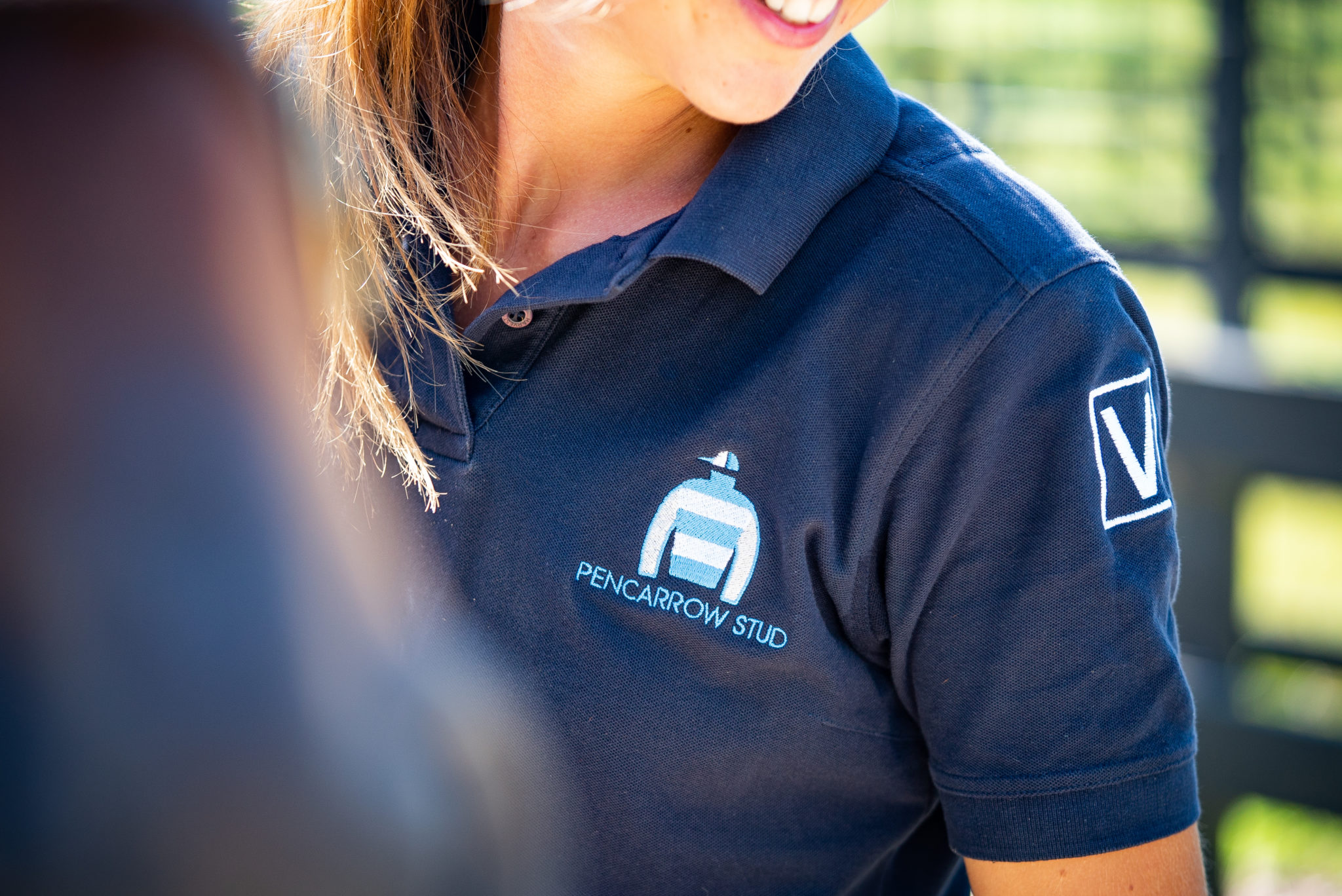 She was foaled in 1997 at Pencarrow Stud in New Zealand. The winner of 8 races, her victories included the Group 1 Caulfield Cup, Group 1 Melbourne Cup and Group 1 BMW Stakes - three of the most important staying races on the Australasian calendar.

She joined an elite group of horses to have completed the Caulfield/Melbourne Cups double in the same year. As a 3yo she also captured a win in the Group 1 Queensland Oaks. She amassed stake earnings of more than A$4.7 million in a career which stamped her as one of the top racemares in Australasia.

She is by Rhythm from Pencarrow Stud-bred Hong Kong Cup winner Romanee Conti,
a daughter of Sir Tristram.

Ethereal was named the Champion Australian Stayer in 2002. 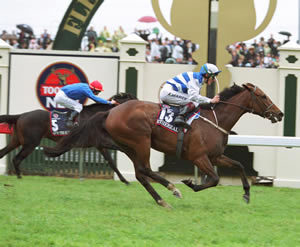 The Group 3 Hong Kong International Cup winner of 1993. She also scored a superb win in the Group 3 STC Queen of the Turf Stakes at Rosehill in Sydney. In addition she won four other Group and Listed races.

She registered seven wins in total, as well as her second place to the champion Octagonal in the Group 1 Queen Elizabeth Stakes at Randwick. She collected total prize money of over NZ$1 million in 1988, made Romanee Conti a great racemare for the Stud and all race followers through out Australasia and Asia.

At stud she has proved an equally outstanding performer as the dam of Caulfield/Melbourne Cups winner Ethereal which has ensured her dynasty will live on for many generations to come. 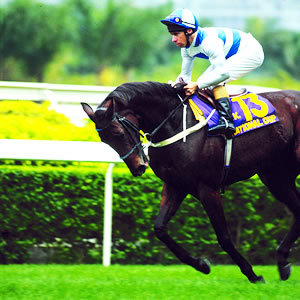 One of the foundation broodmares and a magnificent influence on the identity and success of Pencarrow Stud.

Noble heights is a daughter of Sir Tristram, she won seven races including the Group 1 New Zealand 1000 Guineas. She also won the Group 2 Royal Stakes, Group 3 Lowland Stakes and Group 3 Gold Trail Stakes and finished third in the Group 1 Australian (AJC) Oaks at Randwick during her outstanding three-year-old campaign.

These performances saw her win the prestigious New Zealand Filly of the Year title. She also performed with a great deal of credit during her four-year-old campaign in Australia where she won the Listed Eagle Farm Stakes in Brisbane in June, 1983. Later that same year she went to Sydney and captured the Group 3 Queen's Cup before running third in the Group 1 Metropolitan Handicap. 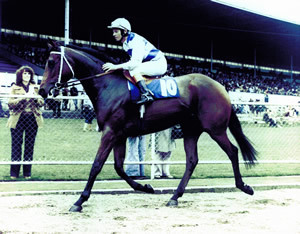 She amassed nearly A$800,000 in stake earnings, Riverina Charm has left three individual stakeswinners including the 2000 New Zealand Bloodstock Filly of the Year series title-winner in Sarwatch, plus Paolino and Russian Charm. Sarwatch's most important wins came in the Group 2 Royal Stakes at Ellerslie and Group 3 Gold Trail Stakes at Hastings.

Riverina Charm had an amazing turn of foot which was seen to full advantage in the closing stages of most of her races. 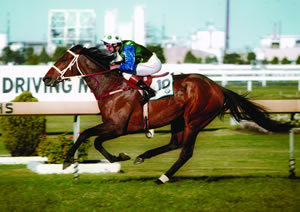 A three-time Group 1 winner who scored at the highest level on both sides of the Tasman. He won the Group 1 JRA Classic and Group 1 Auckland Classic in New Zealand and took out the Group 1 Futurity Stakes in Melbourne beating a quality field of sprinters under weight-for-age conditions.

He won a total of 14 races during an outstanding career from the stable of Bruce Wallace at Takanini. Star Dancer's deeds were recognised at the BMW Awards functions. 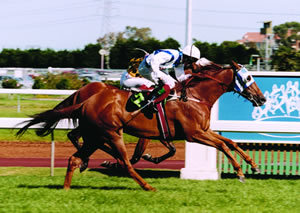 This top-class galloper won the Group 1 Rosehill Guineas and was a game second in the Group 1 AJC Derby. He produced some top efforts in group company throughout his racing career.

Having won at only his second race-day start as a two-year-old he showed his best form as a three-year-old with a succession of high-class performances. A horse with a wonderful turn of foot who competed at the highest level with a lot of distinction. 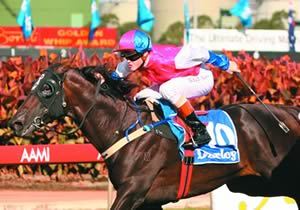 A bay colt by Danehill who sold at the 2004 Karaka Premier Sale for $1,100,000, Darci Brahma registered five Group 1 wins in an amazing racing career. These Group 1 victories included the T J Smith Classic in Brisbane as a two-year-old.

At three he won the Group 1 Two Thousand Guineas and beat the older horses in the Group 1 Otak1-Maori RC WFA Stakes. As a four-year-old he cemented himself as a champion horse by winning the Group 1 Telegraph Handicap and the Group 1 Waikato Drought Sprint. He was named the Champion Two- and Three-Year-Old titles and NZ Champion Sprinter title in 2007.

He has stood at The Oaks Stud in Cambridge since 2007 and has already amassed an impressive record. He is the sire of 10 Stakewinners including three Group 1 winners at the end of the 2012/13 racing season. 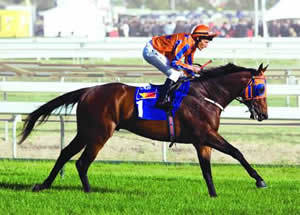 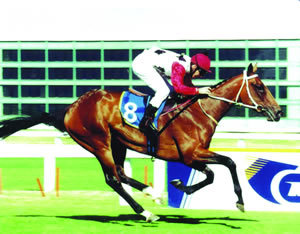 Was a brilliant winner of the Group I New Zealand Bloodstock One Thousand Guineas at Riccarton and was the winner of three other events at Group level during her fine career on the track. The other Group race wins were recorded in the Group 2 Japan/NZ Trophy, Group 3 Desert Gold Stakes and the Group 3 Eulogy Stakes.

She was also the gamest (and unlucky) second in the Group 1 New Zealand Derby. She was trained by Laurie Laxon who held the daughter of Deputy Governor in the very highest regard. Her career winning tally was six wins from only 30 starts. 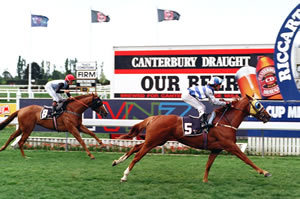 This Group 1-winning daughter of Pencarrow's fine and successful broodmare, Richebourg, was retired to the broodmare band in 2001 with a wonderful record of winning the Group 1 SAJC Australasian Oaks, as well as the Group 3 Lakewood Stud Stakes, and two other wins.
Her first foal was Darci Brahma, five-time Group 1 winner and successful sire. 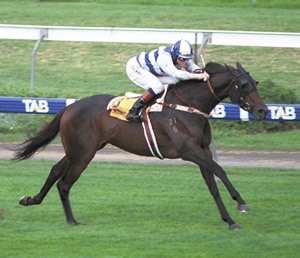