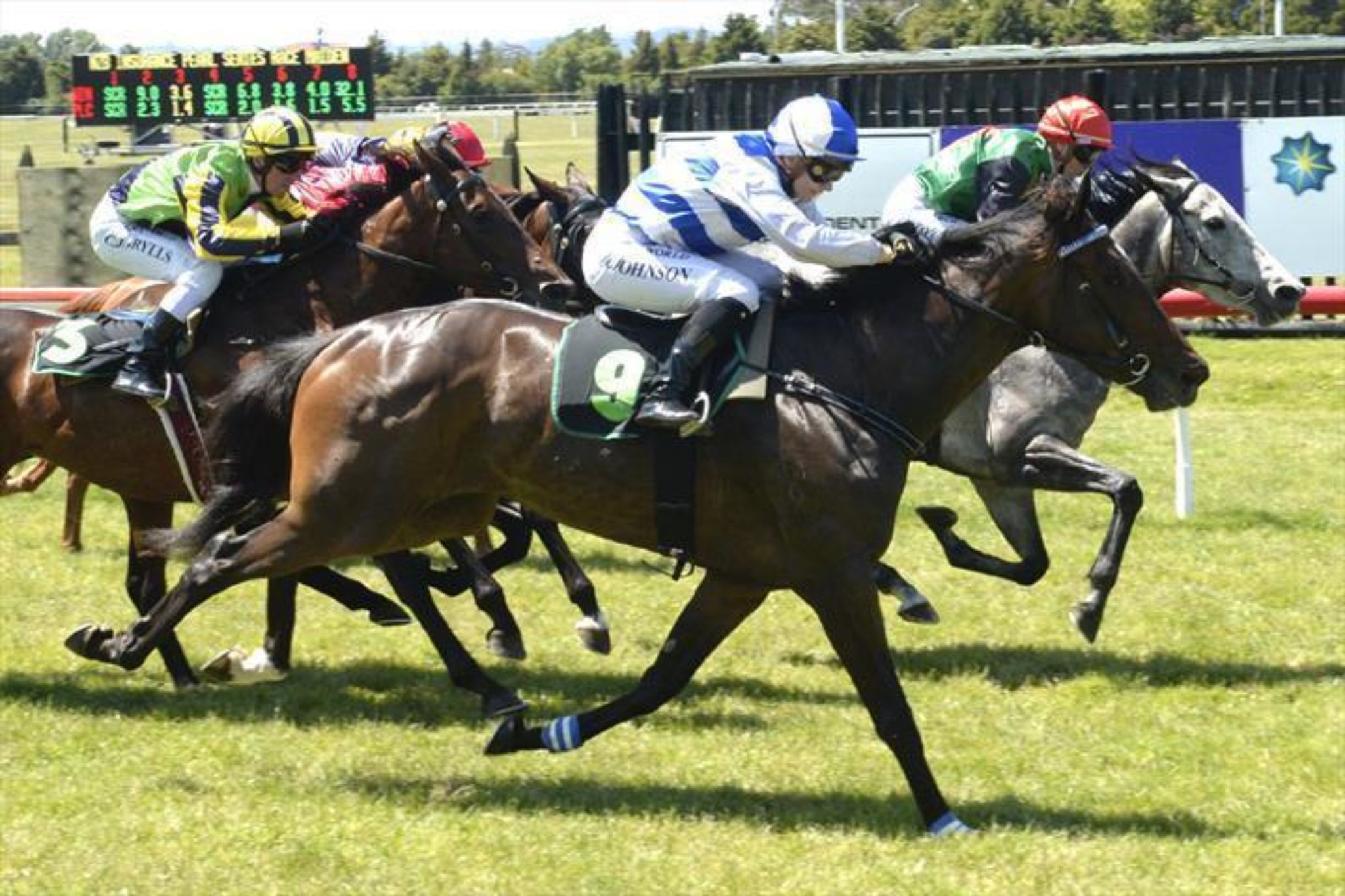 The three-year-old made her raceday debut in the fillies and mares’ sprint race, having placed in her two trial appearances at Te Rapa and Avondale in October.

Ridden by Danielle Johnson for trainers Steven Ramsay and Julia Ritchie, Aloft was slow to leave the starting gates and was clearly last after the first 100 metres.

But Johnson let her rip at the top of the home straight, and she came with an irresistible run down the outside to snatch victory in a photo finish.

“We know she has got a lot of ability, but she was just here for a day out and a bit of experience,” Ritchie said. “She has done all of this on her first prep, so it is pleasantly surprising.”

Aloft was bred by Pencarrow Thoroughbreds Ltd and is raced by Sir Peter Vela.

She is by the New Zealand 2000 Guineas winner Atlante, who sadly died at a young age but is making his mark with five winners in his first crop including Listed winner Riva Capri (NZ) and Group 2-placed Callsign Mav (NZ).

Aloft’s dam is Sopra Tutto (NZ) (Van Nistelrooy), who is now the dam of five winners from six foals to race.