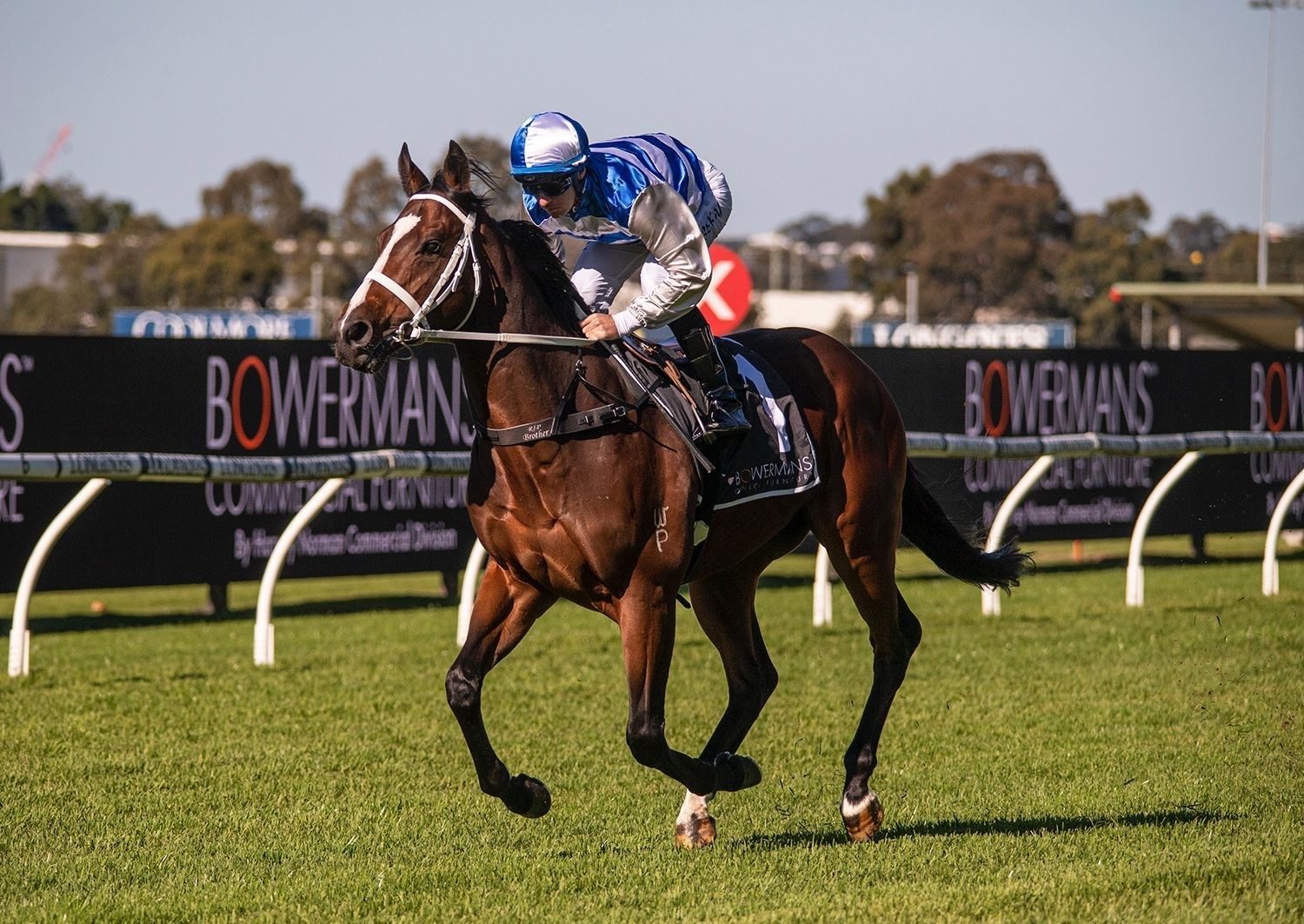 Part-owned by and racing in the colours of Pencarrow principal Sir Peter Vela, the Chris Waller-trained colt had previously kick-started his career with a victory on debut at Canterbury on May 26.

Graduating to Saturday company at Rosehill, Cape Breton broke quickly from the starting gate before jockey Tommy Berry held him back to settle in a comfortable third.

He tracked the leaders up to the home turn, then quickly passed them in the straight to take command. Hundred Proof (Into Mischief) sprinted at him late and looked likely to charge straight past, but Cape Breton dug deep and held him out by just under half a length.

Cape Breton has now had two starts for two wins, earning A$114,025 in stakes. The Waller stable has indicated that he may now step up to Group One level in next Saturday’s A$1m JJ Atkins (1600m) at Eagle Farm.

Bred by Fergus Doyle, Cape Breton was offered by Willow Park Stud as a yearling, and Coolmore’s Tom Magnier bought him for A$600,000.

Cape Breton is by the Golden Slipper winner Vancouver, who has quickly made an impact at stud with 75 winners from 162 runners to date, with his oldest progeny still only three-year-olds.

The dam of Cape Breton is Exclusive Lass (Nicconi), who won three races including the Listed Rosemont Stud Stakes (1200m). She is out of World Exclusive (NZ) (Zabeel), who is a half-sister to the dam of Group One performers and sires Xtravagant (NZ) (Pentire) and He’s Remarkable (NZ) (Pentire).

Cape Breton is the first named foal out of Exclusive Lass, who has subsequently produced colt foals by Snitzel and Capitalist.