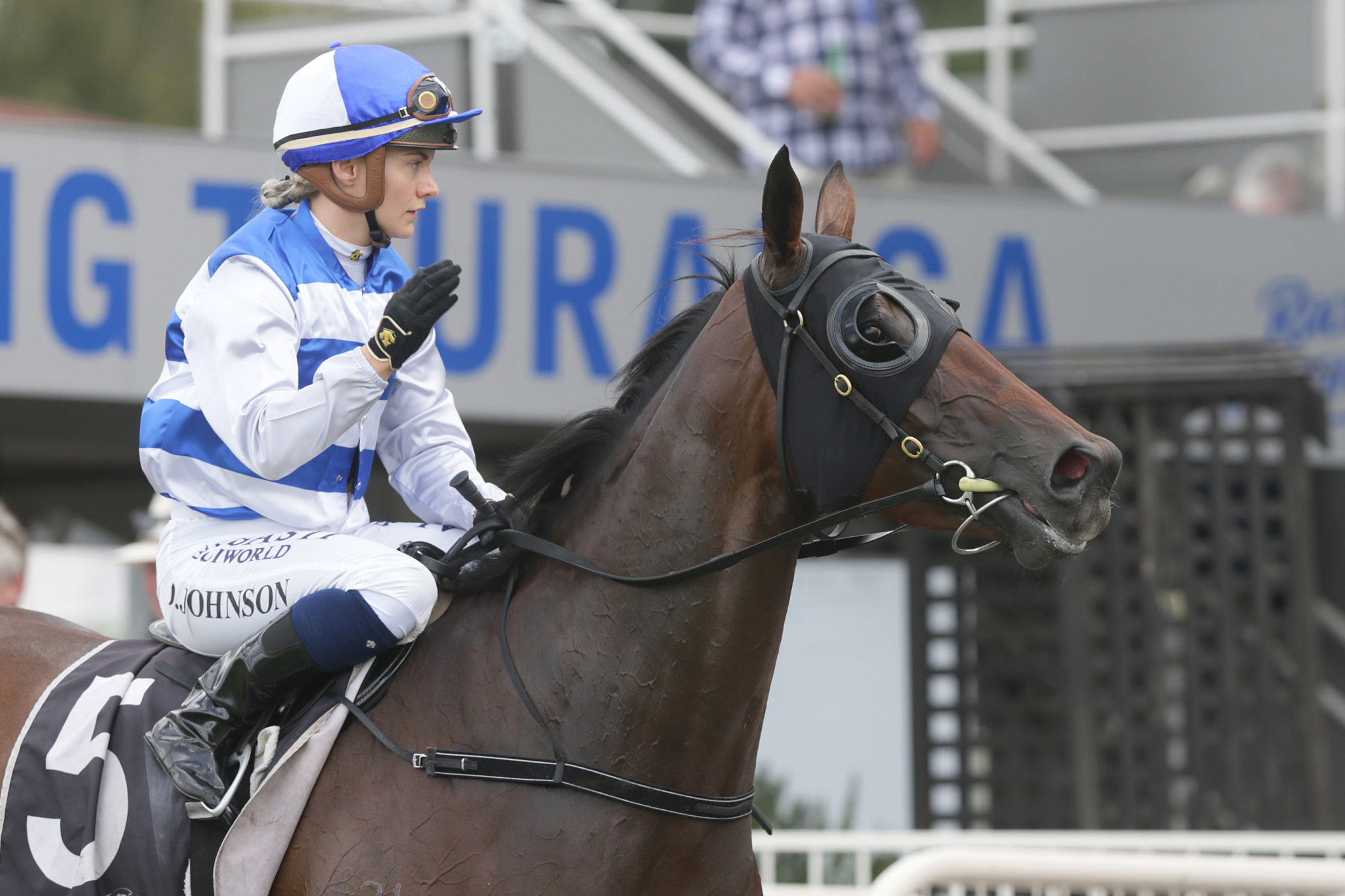 Trained by Ken and Bev Kelso, Les Crayeres showed real promise last season with four wins from eight starts in the first campaign of her racing career. The five-year-old returned to action at Te Rapa at the beginning of this month, finishing less than 1.5 lengths from the winner in seventh place despite striking bad luck in multiple stages of the race.

It was a different story on Monday as jockey Danielle Johnson had Les Crayeres in clear air in fourth, then charged forward to challenge Tightlign (NZ) (Align) at the top of the straight. She soon gained the upper hand and went clear, later resisting the bid of Hezthewonforus (NZ) (Sufficient) to win by half a length. The rest of the field finished almost three lengths behind the first pair.

Les Crayeres has now had 10 starts for five wins, a second, a third and a fourth, earning $71,956 in stakes with the promise of much more to come. She was bred by Pencarrow and is raced by Sir Peter Vela.

Our Echezeaux is also a full-sister to the outstanding Grand Echezeaux (NZ) (Zabeel), who won the Group One Australasian Oaks (2000m) and is the dam of multiple Group One winner and top sire Darci Brahma (NZ) (Danehill), as well as multiple stakes winner and successful sire Burgundy (NZ) (Redoute’s Choice).

Sir Peter Vela has celebrated a scintillating Group One victory on arguably Australian racing’s greatest day. The Pencarrow principal shares in the ownership of the ultra-talented Home Affairs (I Am Invincible), who scored a breathtaking victory in Saturday’s A$1.5m Coolmore Stud Stakes (1200m) at Flemington – one of four Group One races on the world-famous Victoria Derby Day.

Foaling season is in full swing at Pencarrow Stud, with an esteemed band of broodmares producing another quality batch of blue-blooded babies over the last few weeks – including the eagerly anticipated first foal from an outstanding performer.