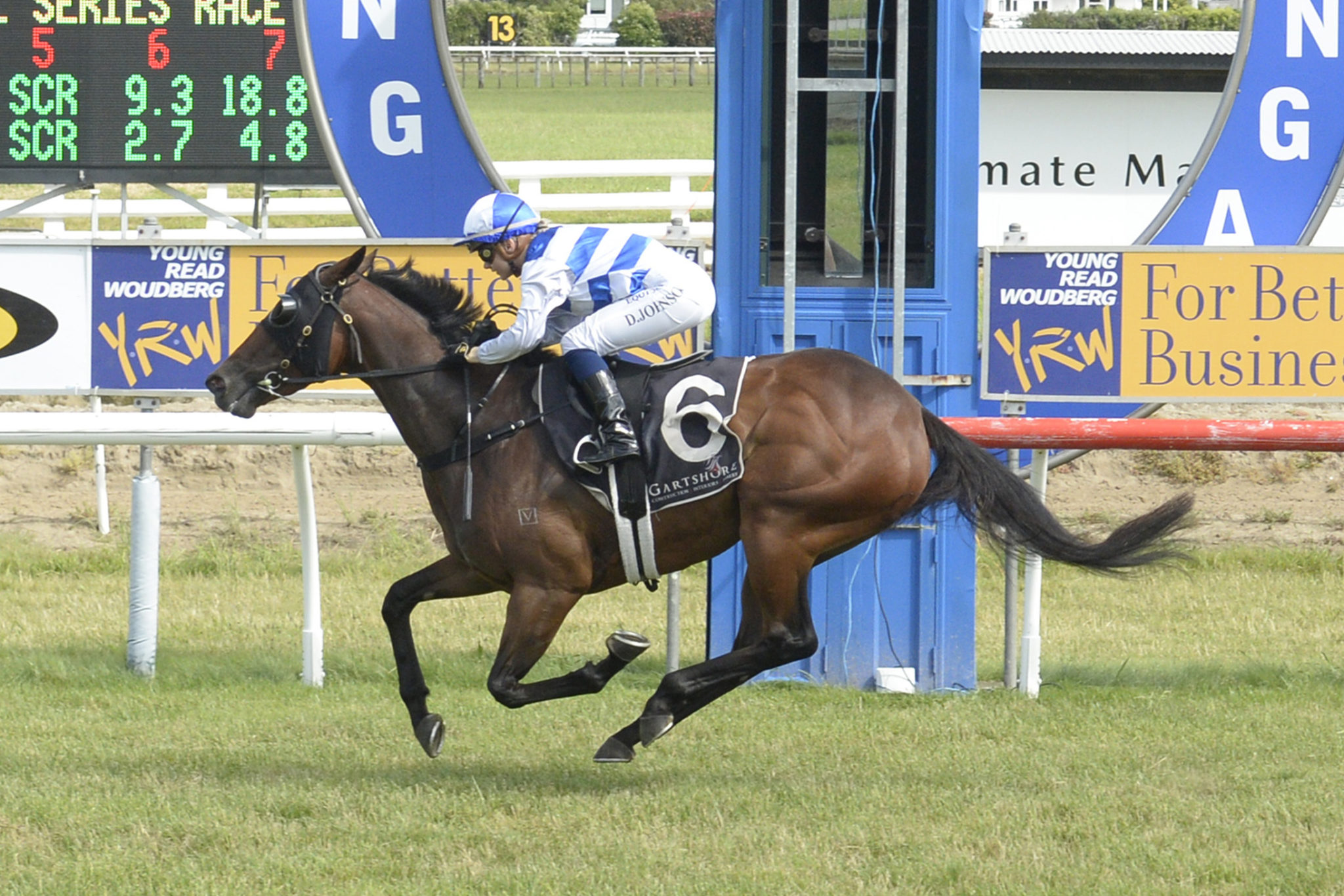 The four-year-old’s win follows on from victories by Maison Roxanne (NZ) (Snitzel), Lilikoi (NZ) (Charm Spirit) and Side By Side (NZ) (Star Witness), all since Boxing Day.

In her last start on December 11, Les Crayeres won a maiden race at Tauranga by three and a half lengths. She returned to the same venue on Saturday and was similarly dominant, racing in third place before charging to the lead inside the last 200 metres. She drew clear in the closing stages, winning by two and a quarter lengths with Danielle Johnson aboard.

Les Crayeres is trained by Ken and Bev Kelso, who have enjoyed great success with Pencarrow mares in recent seasons. They won eight races up to Listed level with Les Crayeres’ half-sister Cote D’Or (NZ) (Makfi), while the recently retired Supera (NZ) (Savabeel) was a two-time Group Two winner who also collected four placings in Group One races.

From four starts, the emerging talent Les Crayeres has now won two races and $11,400 in stakes.