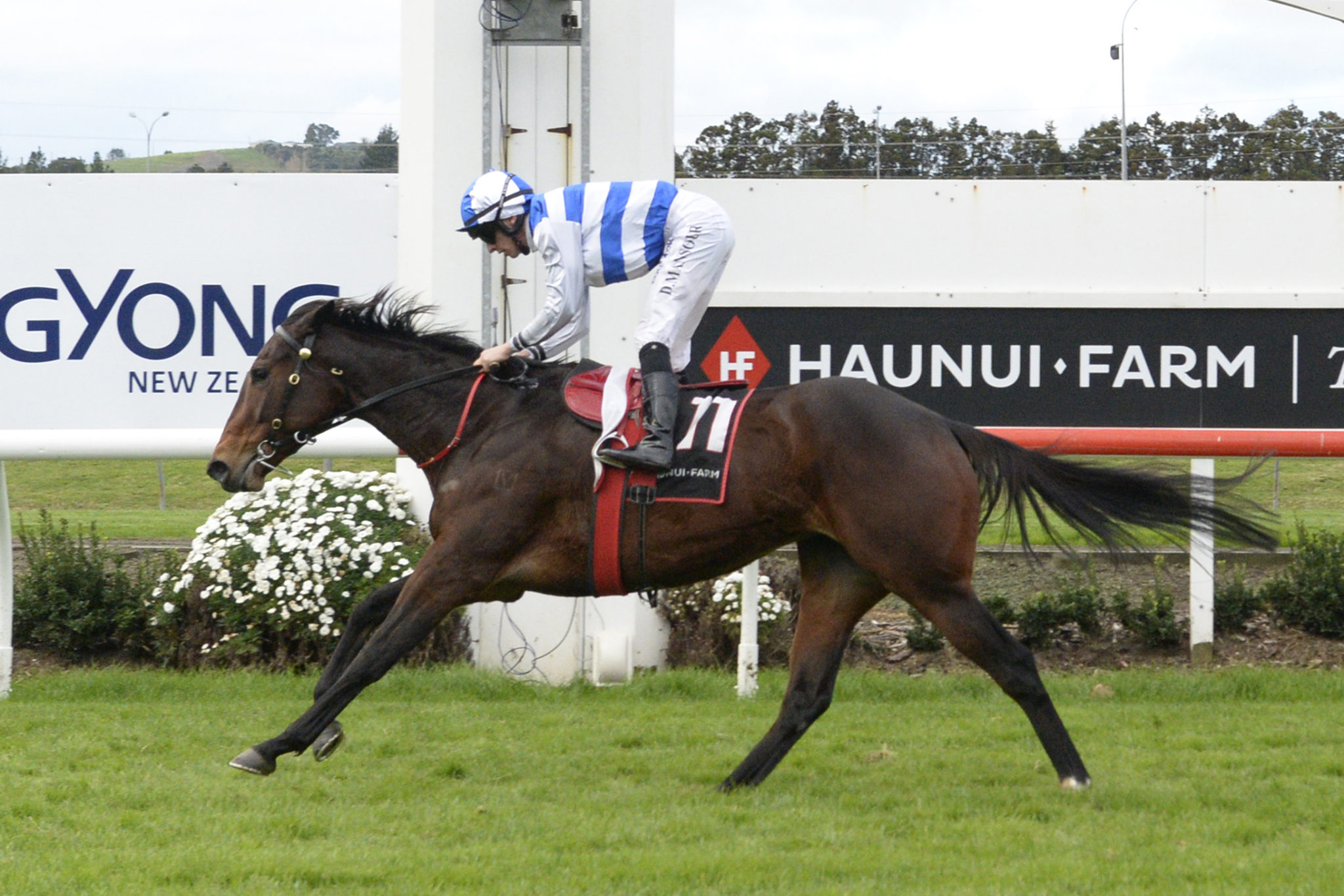 Ridden by Matt Cameron for trainers Murray Baker and Andrew Forsman, the four-year-old mare had to overcome the extreme outside draw and a short run into the first corner. She broke sharply from the gates and had moved up into fourth spot by the time the field swung into the back straight.

She started to surge forward coming down the side of the track, and she was challenging for the lead by the point of the home turn.

Her nine rivals couldn’t match her over the last 300 metres, and Red Beach scored a comfortable victory by a length and a quarter.

Bred by Pencarrow Thoroughbreds Ltd and raced by Sir Peter Vela, Red Beach has now had 12 starts for four wins, one placing and $32,475 in stakes.

Red Beach is the only foal to race out of the Red Ransom mare Red Magnolia (NZ), a granddaughter of multiple stakes winner Mulan Princess (NZ) (Kaapstad), who is also the dam of six winners including the Australian Oaks heroine Royal Descent (Redoute’s Choice).