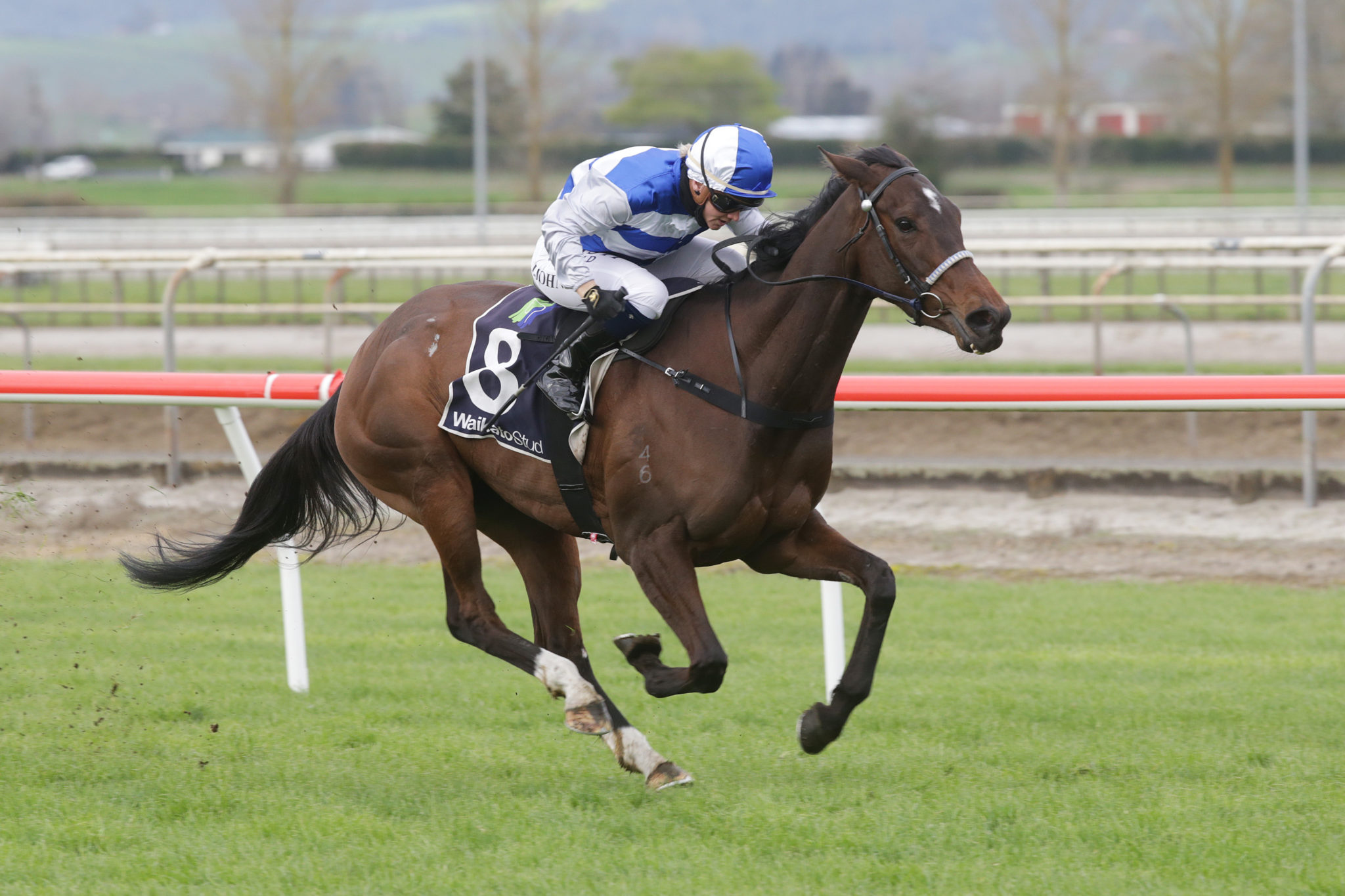 Wednesday’s Matamata meeting was the scene of a runaway victory by Siracusa (NZ) (Sebring), one of Pencarrow Racing’s most promising up-and-coming mares.

The four-year-old was the hot favourite for the The Clothier Family Handicap (1600m) and she well and truly lived up to expectations.

She took the lead by the top of the straight, then powered clear from the field when Johnson sent her into full flight. Siracusa crossed the finish line five and a half lengths clear.

Trained by Steven Ramsay and Julia Ritchie at Maungatautari, Siracusa has now had six starts for two wins, a third, two fourths and a fifth. She has earned $17,350 in prizemoney.

Raced by Sir Peter Vela and bred by Pencarrow, she is by the top-class Australian sire Sebring, while her unraced dam Corinthia (NZ) (O’Reilly) is a half-sister to the Group 1 Rosehill Guineas (2000m) winner De Beers (NZ) (Quest For Fame).

Corinthia is also a blood sister to the Group 3-placed Lovetessa (NZ) (O’Reilly).