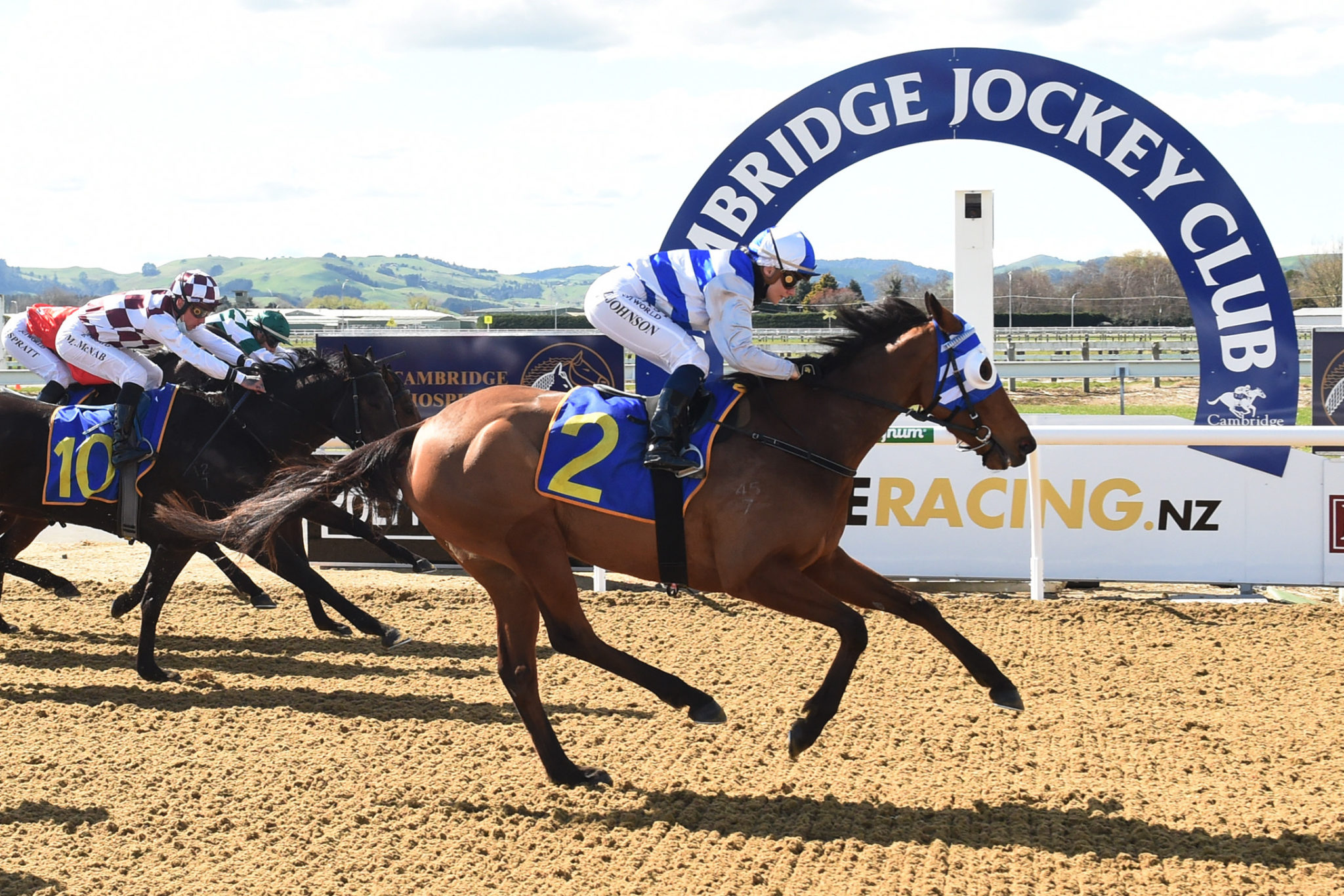 After finishing second, third or fourth in all of her last four appearances, Valzacella was among the leading contenders for Thursday’s maiden race for fillies and mares, and she delivered in style.

Having initially settled towards the back of the field, Valzacella and rider Danielle Johnson steadily improved their position coming down the side of the track. Rounding the home turn, they moved up to join a tightly packed group of half a dozen horses all vying for the lead. But then Valzacella changed gears in the straight and burst clear, kicking away to score by a length and a half.

Valzacella is trained by Steven Ramsay and Julia Ritchie, who also share in the ownership alongside Sir Peter Vela and Dianne McDonald. The four-year-old mare has now had seven starts for a win, two placings and $10,120 in stakes.

Outside of Valzacella, both of Navy Beach’s other runners have been black-type performers. Naval Fleet (NZ) (Declaration of War) finished third in the Listed NZB Insurance Stakes (1400m) in 2019, while Wolfgang (NZ) (Puccini) was a placegetter in the Group Three Woburn Farm 2YO Classic (1200m) earlier this year.

Navy Beach subsequently returned to Puccini (NZ) again, producing a filly foal in the spring of 2020.