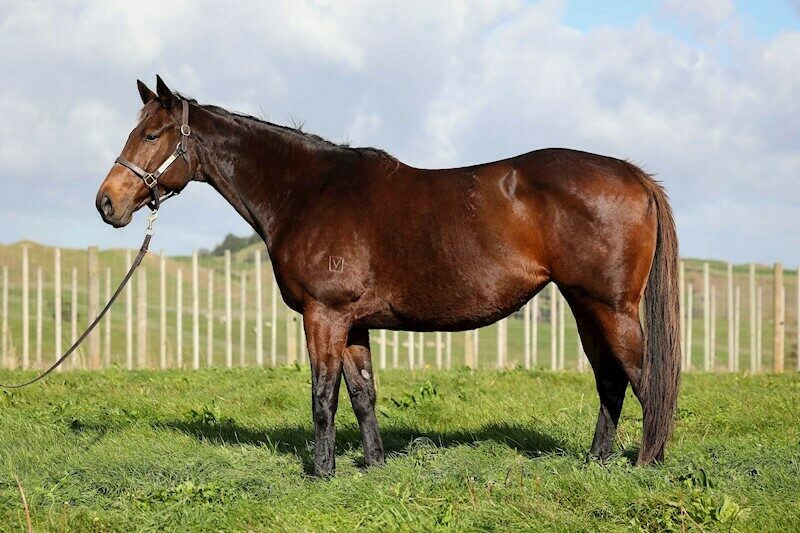 “We are obviously racing and retaining fillies and therefore need to continuously be mindful of our numbers and offer some stock to market,” said stud manager Leon Casey.

“Since the start of this year we have sold all 10 of the mares we’ve listed for pleasing prices.

“We expect the latest draft to sell well come Monday night as they represent some of our best families and have been well-mated.”

Each Lot has comprehensive descriptions and photo studies on their listing pages, taken by Angelique Bridson, with a brief rundown on each below:

Bidding will end from 7pm (NZT) on Monday 13 June.