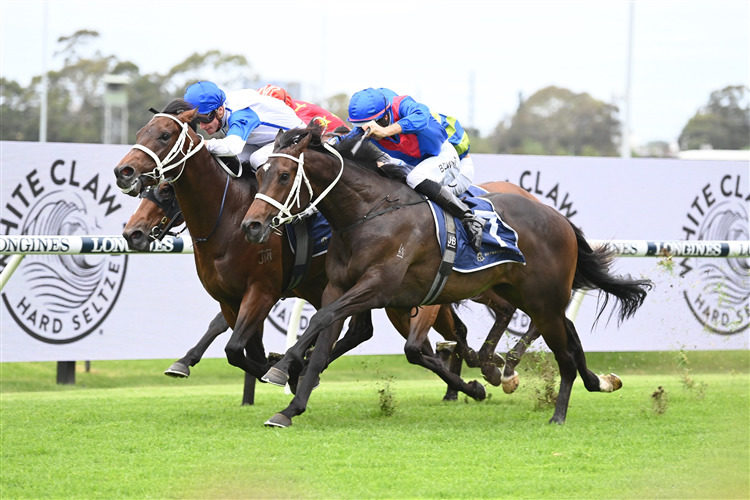 Making the sixth start of his highly promising career, the gelding was a class above his eight rivals in the A$75,000 Aquis QTIS Three-Year-Old Handicap (1200m).

Ridden by Nash Rawiller for trainer Chris Waller, Starman settled in sixth place before unleashing a brilliant sprint in the straight, dashing away from the field to score by three and a quarter lengths.

Starman has now won three of his six races and earned A$140,900 in stakes. He will have the opportunity to add massively to those earnings next Saturday, when he contests the A$2m Magic Millions 3YO Guineas (1400m).

He is by the quality Northern Meteor stallion Zoustar, who is the sire of 271 winners from 402 runners including 25 stakes winners, headed by Group One stars Sunlight and Zoutori.