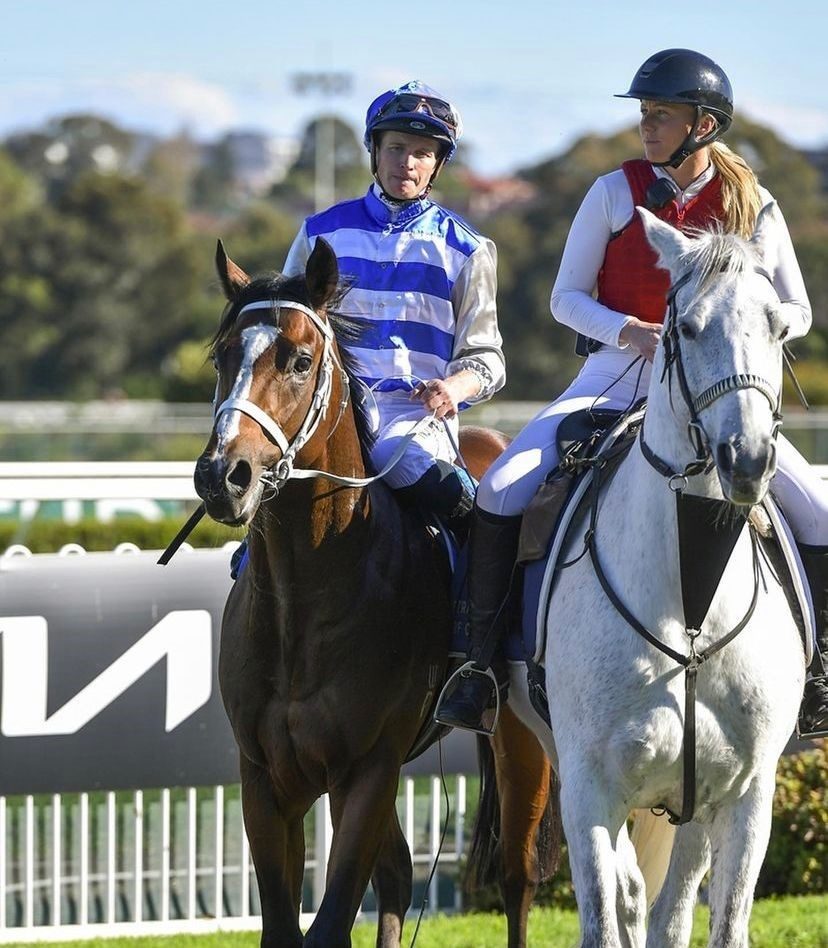 Carrying the colours of Pencarrow Stud, high-priced yearling purchase Cape Breton (Vancouver) made a perfect start to his racing career in the A$50,000 Blue Point @ Darley Handicap (1250m) at Canterbury on Wednesday 26 April.

The first-starter became the latest in a long line of winners in the blue and white hoops for champion jockey James McDonald, who has formed a special association with Sir Peter Vela throughout his record-breaking riding career. The pair were both inducted into the New Zealand Racing Hall of Fame earlier this year.

Trained by Chris Waller, Cape Breton broke sharply from the starting gates before McDonald eased him back into a trailing position.

The two-year-old colt loomed out wide rounding the home turn and quickly swept to the lead, kicking clear with 200 metres to run. Rebel Shadow (Rebel Dane) and Tuhinga (Epaulette) produced strong finishes from the back, but Cape Breton fought hard and held them out in a tight finish.

Bred by Fergus Doyle, Cape Breton was offered by Willow Park Stud as a yearling, and Coolmore’s Tom Magnier bought him for A$600,000.

Cape Breton is by the Golden Slipper winner Vancouver, who has quickly made an impact at stud with 74 winners from 158 runners to date, with his oldest progeny still only three-year-olds.

The dam of Cape Breton is Exclusive Lass (Nicconi), who won three races including the Listed Rosemont Stud Stakes (1200m). She is out of World Exclusive (NZ) (Zabeel), who is a half-sister to the dam of Group One performers and sires Xtravagant (NZ) (Pentire) and He’s Remarkable (NZ) (Pentire).

Cape Breton is the first named foal out of Exclusive Lass, who has subsequently produced colt foals by Snitzel and Capitalist.