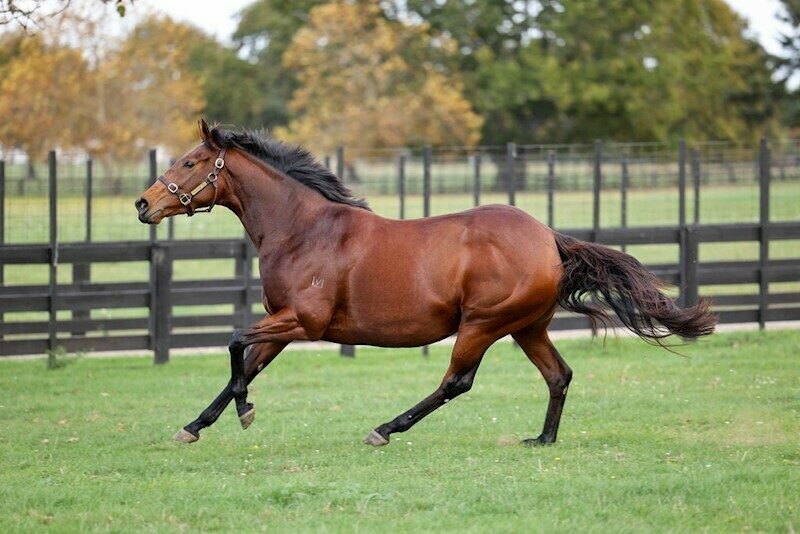 Well-bred Pencarrow broodmare Kiki (NZ) (Iffraaj) is the latest off the track mare to be offered on renowned digital auction platform gavelhouse.com.

Listed as Lot 40 in the platform’s latest fortnightly auction, which closes at 7PM (NZT) on Monday 2 May.

The four-year-old bay mare is carrying her first foal to a single service on 17 October 2021 to prolific sire Darci Brahma. She is being offered as a part of Pencarrow’s annual reduction process.

Kiki is a daughter of international stallion Iffraaj who has now sired 83 stakes winners, a sire who has achieved equal success in both hemispheres. His outstanding performers include multiple Group One winners and promising sires Turn Me loose, Wootton Basset, and Ribchester.

Currently offered in foal to Darci Brahma, Kiki’s offspring will have a close-up cross of Danehill, which is the same cross Turn me loose was bred on.

Iffraaj has produced five stakes winners out of Danehill mares to date, including Turn Me Loose, Chriselliam, winner of the Group One Ascot Fillies Mile (1600m) and Fix, the winner of three Group Two races in succession including the Eight Carat Stakes (1600m), Sir Tristram Fillies Classic (2000m) and the New Zealand Royal Stakes (2000m).

The resulting offspring will have an unbroken run of established damsires including Iffraaj, Reset, Sadlers Wells, and Shirley Heights.

Pencarrow Stud Manager, Leon Casey, commented on the well-bred broodmare to be offered next Monday.

“Kiki is an attractive mare with correct conformation and good athletic action. She is a mare that we expect to leave quality and correct foals in her own mould.”

“She has a good nature and is adaptable to a variety of situations. She has no history of notable injury or illness and has excellent general health. She is a good medium size (16.0hh) and carries condition easily.

“Darci Brahma has sired 54 stakes winners and 12 Group one winners to date and we look forward to what’s installed for the progeny of this stellar breeding combination,” Casey said.

Kiki will be offered as a part of gavelhouse.com’s fortnightly auction as Lot 40. The auction is set to close next Monday 2 May at 7PM (NZT). 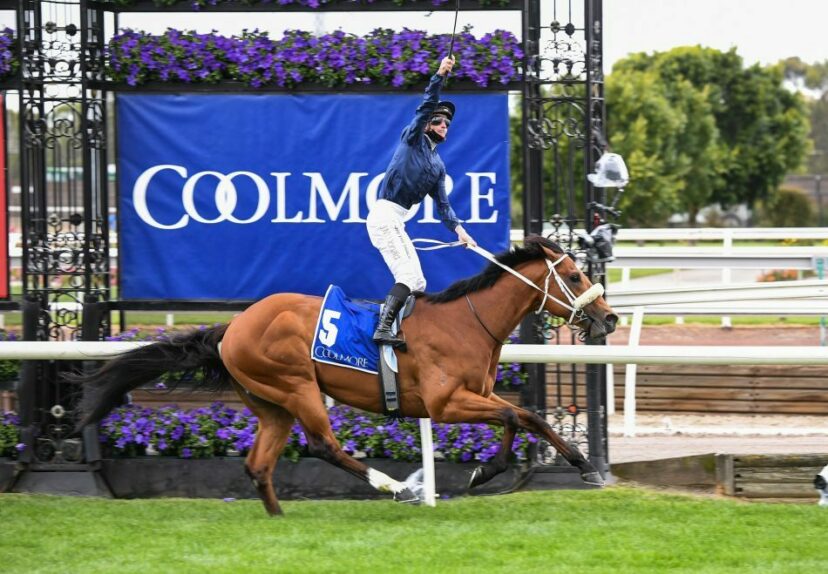 With a trip to Royal Ascot followed by a first season of stud duties at Coolmore, an exciting future has been mapped out for sprinting sensation Home Affairs (I Am Invincible), part-owned by Pencarrow principal Sir Peter Vela.