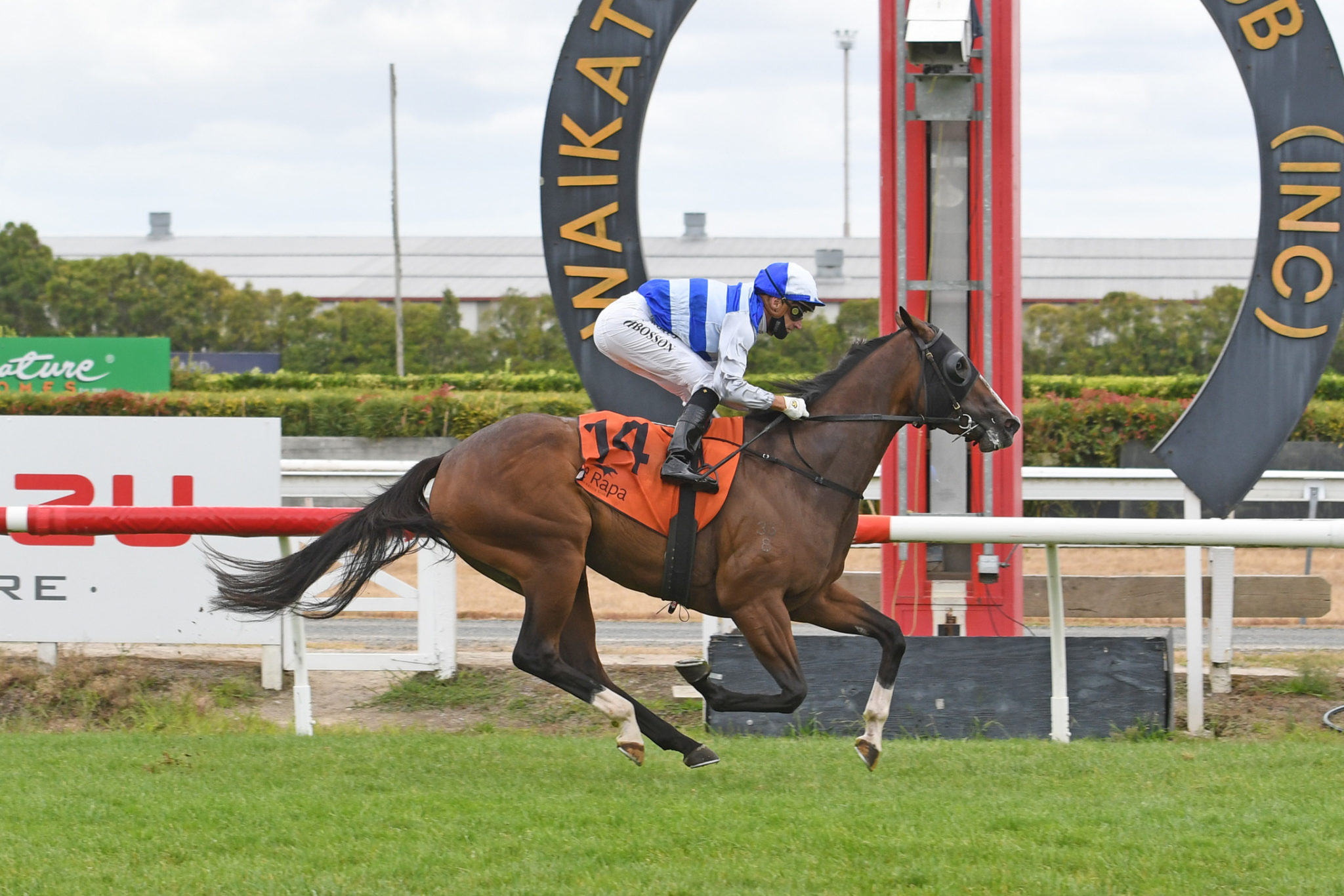 From the stable of champion trainer Jamie Richards, Top Note went into Wednesday’s debut as the winner of two of her four trials and was a $3.70 favourite among a 13-horse field.

Ridden by star jockey Opie Bosson, Top Note was unhurried through the early stages of the race after jumping from a wide barrier. Bosson had her under a firm hold in fourth-last as the field made its way down the side of the track towards the home turn, then angled her into clear air out wide in the straight.

Top Note quickened impressively and soon ran down the front-runners, charging past and going clear to win by three and three-quarter lengths. She now boasts a perfect one-start, one-win record with prizemoney of $6,720. She was bred by Pencarrow Thoroughbreds Ltd and is raced by Sir Peter Vela.

The sire of Top Note is Burgundy (NZ), who himself was bred by Peter and Philip Vela. He is a son of Group One-winning Pencarrow mare Grand Echezeaux (NZ) (Zabeel), who is also the dam of five-time Group One winner and top sire Darci Brahma (NZ).

Burgundy himself was a $1.3 million purchase from Pencarrow’s draft at the 2010 Premier Sale, and he won seven races for Te Akau Racing, headed by the Group Three Cambridge Breeders’ Stakes (1200m). He also placed in the Group One Telegraph Handicap (1200m) and went on to a highly successful stallion career at Cambridge Stud.

Arpeggio herself won four races, while Top Note is her second winner and second foal to race. Her older half-brother Duntayar (NZ) (Dundeel) has been placed. Arpeggio produced another Burgundy filly in 2020, and she was served by Street Boss last spring.