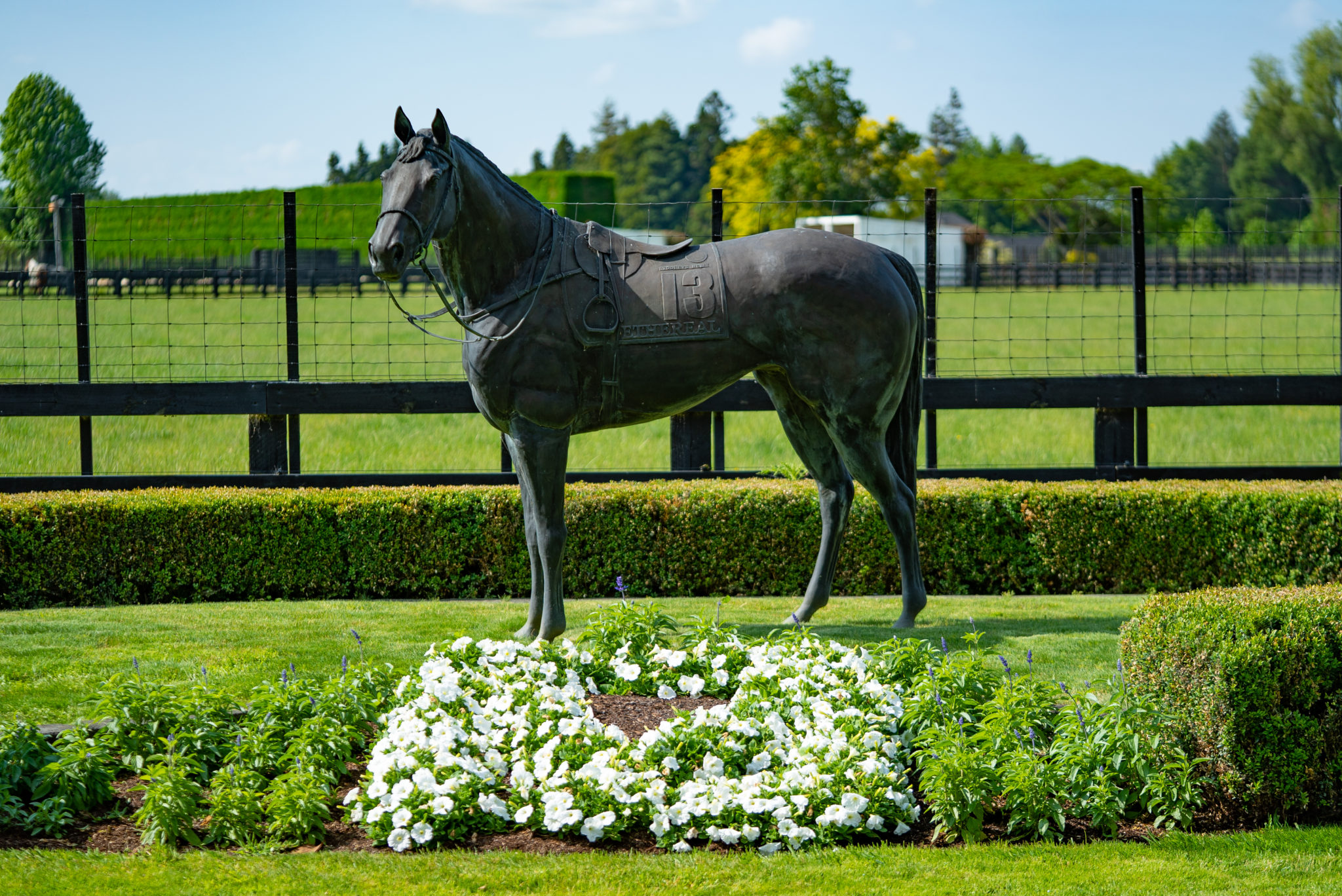 Buyers will have access to Pencarrow Stud’s exceptional bloodlines at Karaka 2021, with the well-respected nursery set to send 31 well-bred yearlings through the ring during Book 1.

Pencarrow have 18 colts and 13 fillies in their Karaka 2021 draft, which features the progeny of two Group One-winning mares, nine stakes winners and a further five black-type placegetters. Most of the 31 pedigrees trace back through distinguished Pencarrow families which have had a huge influence on the Australasian breeding and racing scene.

Romanee Conti won seven races, four at Group level including the Queen of the Turf Stakes (1500m) in Sydney and the Hong Kong International Cup (1800m) in 1993.

Ethereal herself is the dam of four stakes performers, while her half-sister Sopra Tutto (NZ) (Van Nistelrooy) is the dam of Group One performers Eleonora (NZ) (Makfi) and Supera (NZ) (Savabeel).

Grand Echezeaux won the Group One Australasian Oaks (2000m) and is the dam of four stakes performers, including the $1.1 million yearling Darci Brahma (NZ) (Danehill), who won five Group One races and is now a a leading sire. Burgundy (NZ) (Redoute’s Choice), a $1.3 million yearling, won five stakes races, placed at Group One level and also became a successful sire.

There are plenty more top-class families found on the pedigree pages of Pencarrow’s yearlings in Book 1:

Stud manager Leon Casey believes that long-established, high-quality families such as these are what sets Pencarrow apart from other vendors at Karaka 2021.

“Pencarrow is a longer-term breeding operation. A lot of these yearlings are the foals of mares we bred and raced, who won Group races in our colours and then came back to the farm to breed.

“Wildflower is an example of that. She was a homebred mare who performed up to Group One level in our colours, then returned to our stud, and we’re taking her first foal to Karaka for Book 1.

“With the Ethereal family, virtually all of the black type on the page was produced off our farm. That’s a real point of difference from a lot of other vendors, whose pedigree pages are often more of a compilation from various different sources.

“Another notable one is Scintillula (Galileo), who was a high-class racemare, and her first foal (Birdsong (NZ) (Snitzel)) has now won four races from only a handful of starts. She hasn’t had much of an opportunity at black type yet, but she looks quite promising, which bodes very well for the pedigree,” Casey said.

Other notable members of Pencarrow’s Karaka 2021 draft include:

Pencarrow’s draft will be available to view from the afternoon of Tuesday 19 January at H Barn at the Karaka Sales Centre. Book 1 of Karaka 2021 begins at 1PM (NZT) on Sunday 24 January and runs through until 26 January.