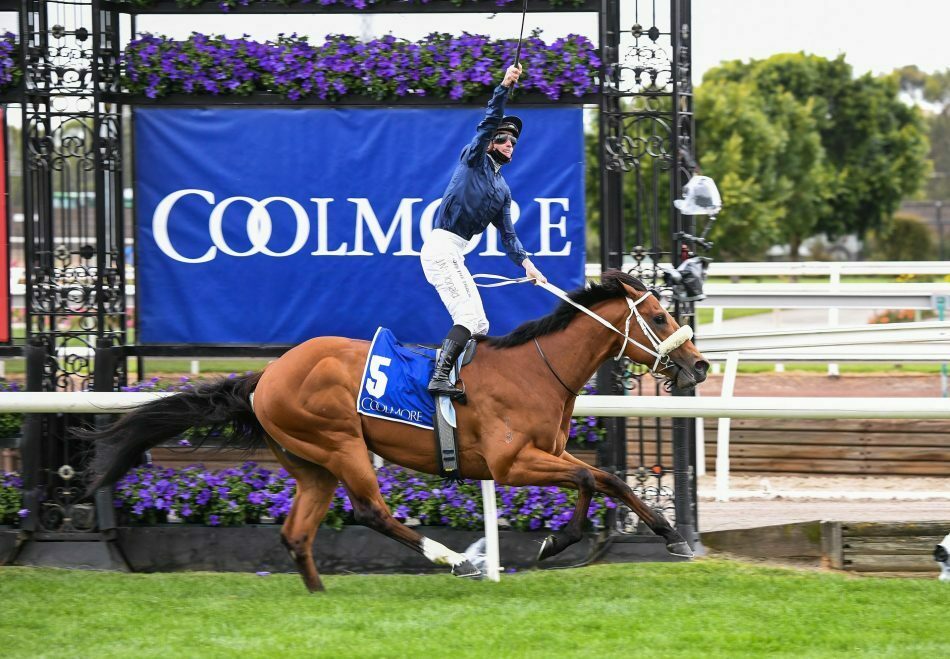 With a trip to Royal Ascot followed by a first season of stud duties at Coolmore, an exciting future has been mapped out for sprinting sensation Home Affairs (I Am Invincible), part-owned by Pencarrow principal Sir Peter Vela.

The Chris Waller-trained colt has won four of his nine starts to date, headed by scintillating Group One victories in this season’s Coolmore Stud Stakes (1200m) and Lightning Stakes (1000m).

The son of super-sire I Am Invincible will be given the opportunity to add international lustre to that record with a shot at the Group One Platinum Jubilee Stakes (1200m) at Royal Ascot in late June.

The introductory service fee for Home Affairs has been set at A$110,000.

“It’s with the utmost excitement that we welcome Home Affairs to Coolmore for the upcoming season,” Coolmore Australia’s Tom Moore said.

“His perfect blend of speed, pedigree and physique have seen him become one of the best stallion prospects to retire to stud in Australia for many years.

“I Am Invincible is the most commercial sire in Australia and consistently produces outstanding types. Similarly, Home Affairs is a magnificent-looking individual; a big, strong, imposing colt with immense quality, very much in the mould of his own sire. It is a sire line that is known for producing good-looking stock, and Home Affairs is certain to impress everyone that comes to inspect him at the farm.”

Home Affairs also boasts exceptional pedigree credentials, being out of a half-sister to multiple Group One winner and superb young sire Russian Revolution.

“He hails from the great Fanfreluche family, responsible for producing leading stallions such as Encosta De Lago, Flying Spur and the emerging Russian Revolution,” Moore said. “We view Home Affairs as a vitally important stallion for the future of the Australian breeding industry, and he will be supported accordingly.”