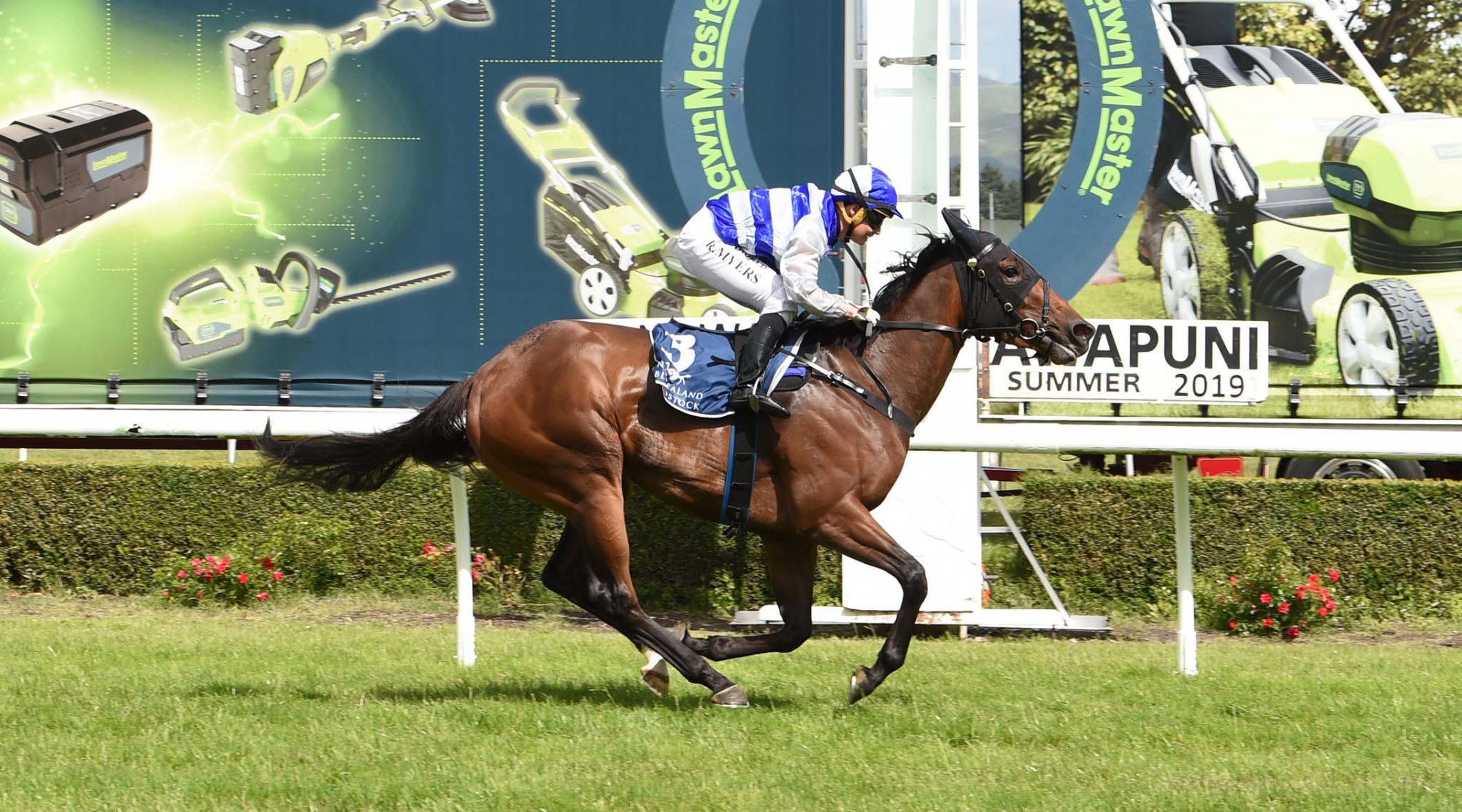 Considering the types of races Lilikoi (NZ) (Charm Spirit) was winning and placing in around this time last year, it was no surprise to see the high-class Pencarrow mare win Monday’s $11,000 Lance Lawson 1400 at Rotorua.

Monday’s race was Lilikoi’s third start of her four-year-old season, and she was right at the top of her game.

Ridden by Danielle Johnson, Lilikoi showed early speed before easing back into third. She was always travelling comfortably, and once Johnson turned her loose in the straight, she finished over the top of Can I Get An Amen (NZ) (Hallowed Crown) and scored by a head.

Barbadine won three races in Ireland and New Zealand, and since retiring to Pencarrow Stud she has produced three winners from four foals to race. Granadilla (NZ) (Encosta de Lago) won over 1400 metres, while Badea (NZ) (Darci Brahma) won twice at 1200 and 1600 metres.