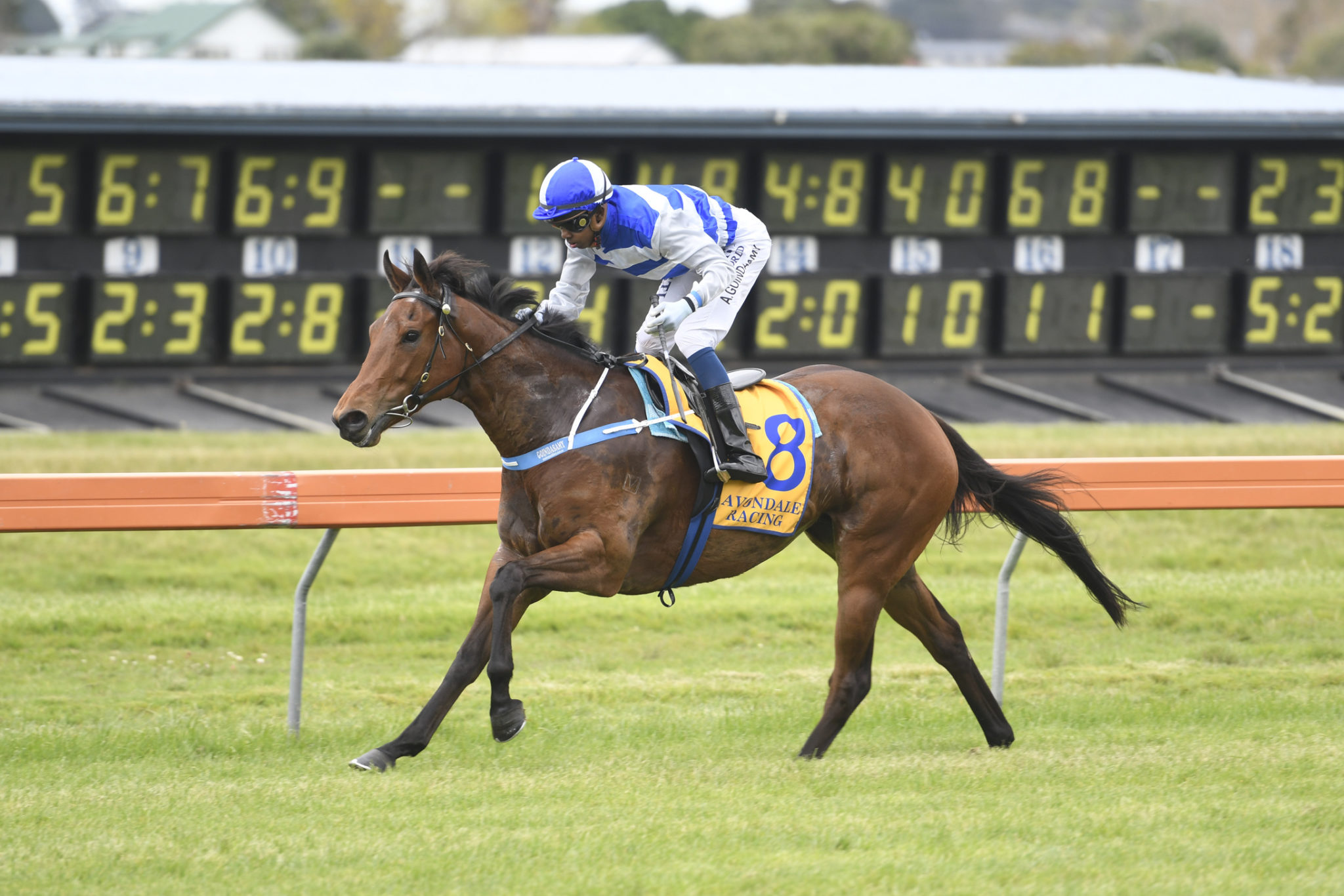 Promising Pencarrow filly Megeve (NZ) (Wandjina) kicked off a new campaign on a winning note at Avondale on Wednesday.

Trained by Peter and Dawn Williams, the three-year-old began her career last spring with a win and a third placing from her only two appearances.

After an encouraging second at the Te Aroha trials on July 9, she headed to Avondale as the $2.30 favourite for Wednesday’s AJC Members (1100m).

Ridden by Ashvin Goindasamy, Megeve broke sharply from her inside gate and was in a prominent position throughout the race.

She quickened in the straight and out finished her fellow front-runner Lookseasy (NZ) (Super Easy), scoring by a long neck. The rest of the field finished four lengths behind the first pair.

Megeve was bred by Pencarrow and is raced by Sir Peter Vela. She has now had three starts for two wins and a placing, earning $15,950 in prize-money.

Her dam is Vercors (NZ) (Catbird), who won four races including the Listed Wairarapa Thoroughbred Breeders’ Stakes (1600m) and placed in the Group 2 Travis Stakes (2000m). She is a half-sister to the Group 1 performer Hasselhoof (NZ) (Tavistock).

Vercors has a perfect record at stud, with all of her five named foals having won races. She produced a filly by Sweynesse in 2018, then a colt by Vadamos last spring.