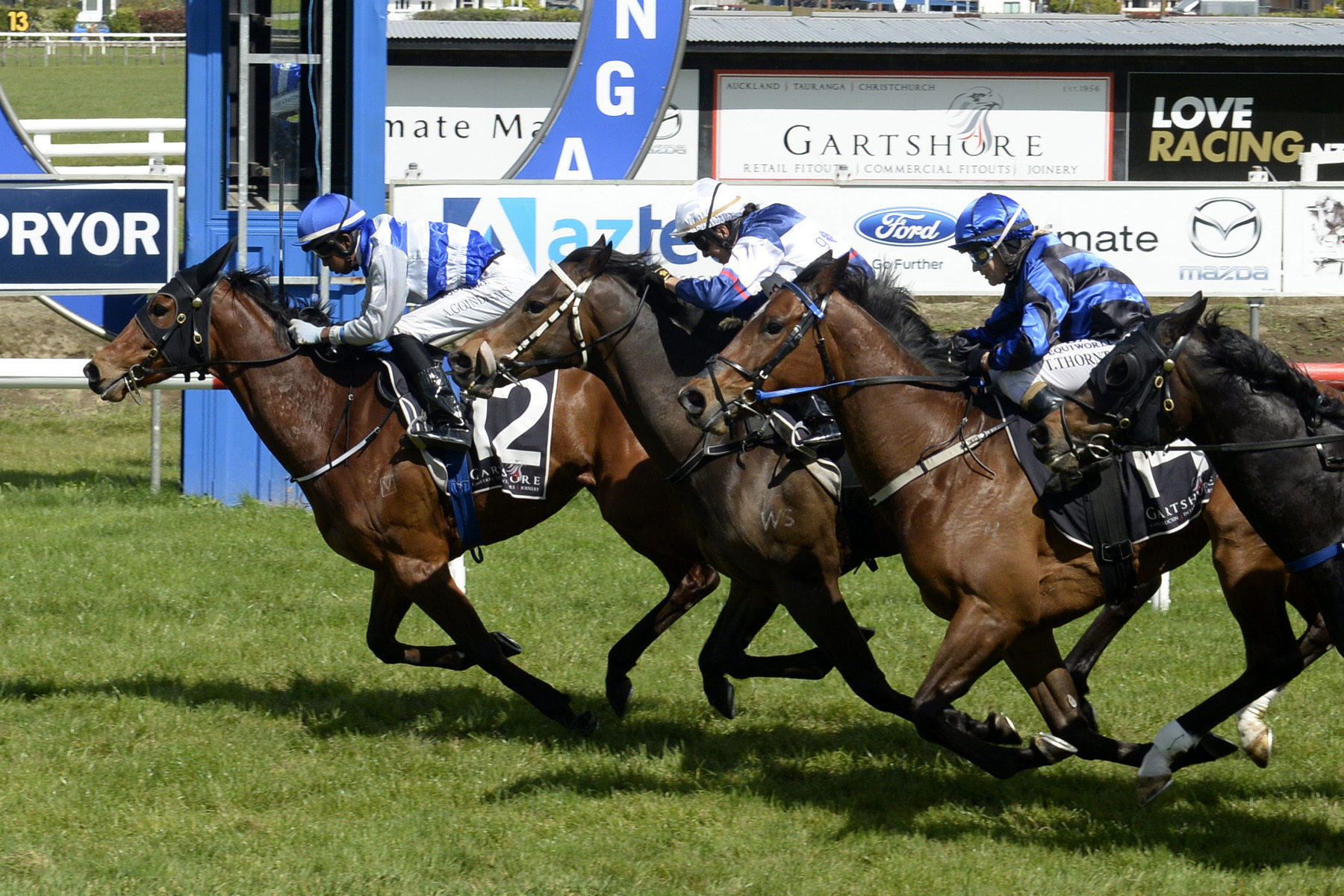 Trained by Peter and Dawn Williams at Byerley Park, the four-year-old was ridden by Ashvin Goindasamy in the $11,000 BOP Hospitality New Zealand 1200.

Megeve sat outside the leader before sliding forward and taking the lead at the top of the home straight. Hasabro (NZ) (Savabeel) came at her with a bold late challenge, but Megeve held on strongly to win by a long neck.

Bred by Pencarrow and raced by Sir Peter Vela, Megeve’s dam is Vercors (NZ) (Catbird), who won four races including the Listed Wairarapa Thoroughbred Breeders’ Stakes (1600m) and placed in the Group 2 Travis Stakes (2000m). She is a half-sister to the Group 1 performer Hasselhoof (NZ) (Tavistock).

Vercors has a perfect record at stud, with all of her five named foals having won races. She produced a filly by Sweynesse in 2018, then a colt by Vadamos last spring.