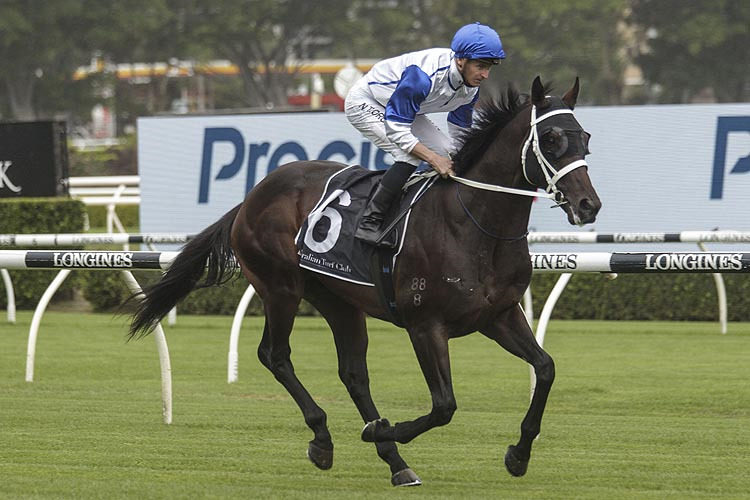 Ridden by Craig Williams for champion trainer Chris Waller, Coastwatch raced on the outside of front-running favourite Decent Raine (Dissident) before taking control in the straight. Despite tiring in the closing stages and facing a late challenge from Burning Power (Sizzling), Coastwatch clung on and won in a tight finish.

“I spoke to Chris this morning and he was very bullish about this horse,” Williams said. “First-up, seven furlongs, first time around Caulfield – he was very confident to utilise the good barrier.

“Our opposition was a lot fitter than us on form. I was very happy to have my horse outside the leader, and he relaxed and got around the track really nicely.

“He’s got really great credentials and we’re lucky enough that they found this race, which was a great option to kick off the preparation.”

By champion sire Fastnet Rock, Coastwatch is a son of the twice-winning mare Bullion Mansion (Encosta de Lago), who is also the dam of the Group One Caulfield Guineas (1600m) winner Mighty Boss (Not a Single Doubt).