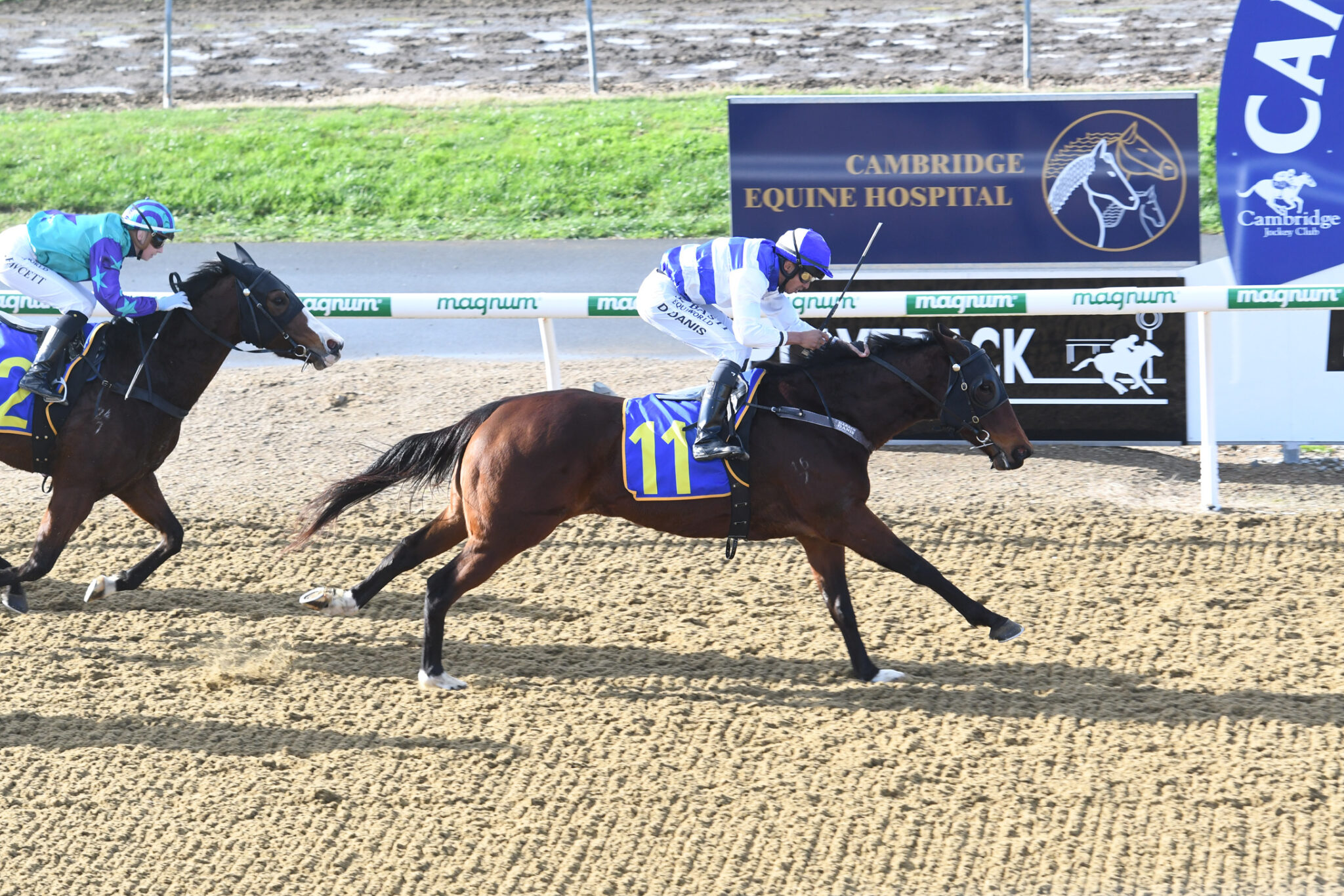 Trained by John Bell, Doves Bay brought a consistent form line into the maiden sprint, having finished in the top six in all but two of her previous eight career starts. But she took a big step forward on Wednesday, hinting at an even brighter future further down the track.

Doves Bay was slightly slow to leave the gates, but soon recovered to take up a position in midfield. Jockey Darren Danis was saving the four-year-old up for one late run, and Doves Bay had plenty to offer when asked in the straight. She quickly reeled in the leaders and went clear, crossing the finish line a length and a half in front.

From nine starts, Doves Bay has now recorded a win, a second, a third, a fourth and three sixths, earning $10,760 in stakes. She was bred by Pencarrow Thoroughbreds Ltd and is raced by Sir Peter Vela.

Doves Bay is by the Lonhro stallion Exosphere, who won the Group One Golden Rose (1400m) and is the sire of 68 winners including black-type stars Thermosphere, Exoboom, Ocean and Exo Lady.

The dam of Doves Bay is Opito Bay (Bahamian Bounty), who is a half-sister to the Group Three winner and Group One Coronation Stakes (1600m) placegetter Nova Hawk (Hawk Wing).

Herself a placegetter, Opito Bay is now the dam of two foals to race, with Doves Bay her first foal and first winner. She was followed by two fillies by Darci Brahma (NZ), one of which has raced and been placed in Australia. The mare produced a filly by Vadamos in 2020, then a Darci Brahma colt in 2021. 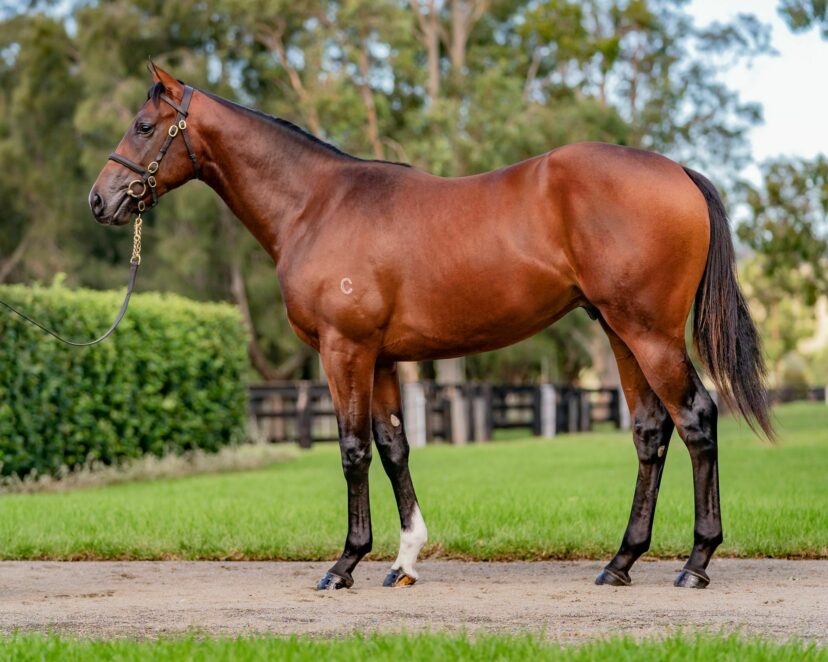