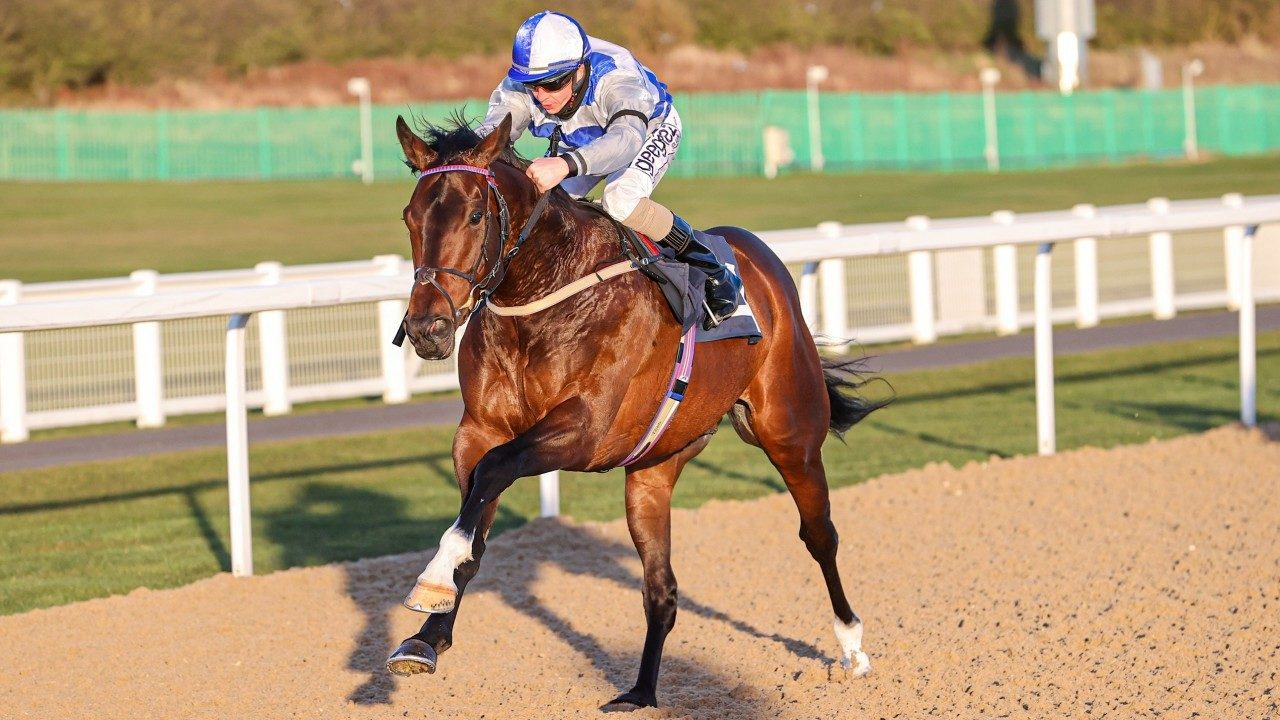 High-class Pencarrow three-year-old Tasman Bay (Le Havre) added yet another big-race placing to his record with a tenacious performance in the £355,000 Group Two Prix Guillaume d’Ornano (2000m) at Deauville over the weekend.

Ridden at Deauville by his regular pilot David Probert, Tasman Bay took up his customary front-running role and showed plenty of fight when challenged inside the last 400 metres. Although he was passed in the closing stages by Dubai Honour (Pride of Dubai) and Pretty Tiger (Sea the Moon) in the closing stages, he never gave it away and held on for a close third – two lengths from the winner, and only a neck away from second place.

Tasman Bay is raced by Sir Peter Vela and has now had seven starts for a win and five placings – four of them at black-type level. He has earned more than £96,000 in stakes, which is the equivalent of over NZ$190,000.