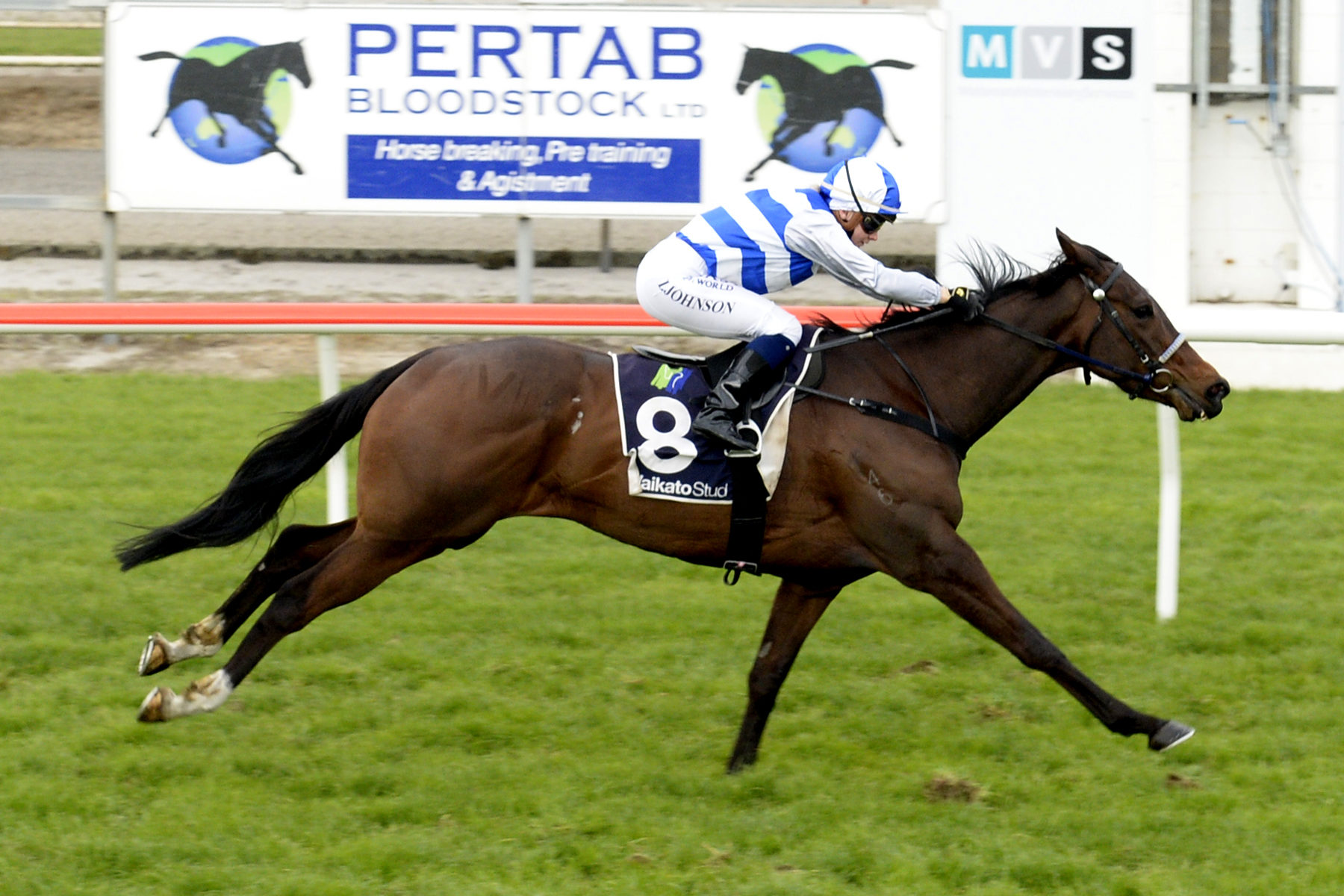 A real up-and-comer of the Pencarrow Racing team, Siracusa (NZ) (Sebring), played a starring role again at Matamata on Saturday.

The promising four-year-old headed into the $27,500 Colchester Engineering Ltd (1600m) as the winner of two of her six starts, including a dominant five-length win over the same course and distance in her most recent appearance.

On Saturday she went back to back. Ridden by Danielle Johnson, Siracusa raced right on the speed throughout the race. She was clearly headed at the top of the straight and seemed to be in danger of fading out of contention, but instead she found a second wind and surged forward again to regain the lead.

Siracusa powered clear in the last 150 metres, opening up a winning margin of three lengths at the finish line.

Trained by Steven Ramsay and Julia Ritchie at Maungatautari, Siracusa has now had seven starts for three wins, a third, two fourths and a fifth. She has earned $32,200 in prize-money.

Siracusa is raced by Sir Peter Vela and was bred by Pencarrow.

She is by the top-class Australian sire Sebring, while her unraced dam Corinthia (NZ) (O’Reilly) is a half-sister to the Group 1 Rosehill Guineas (2000m) winner De Beers (NZ) (Quest For Fame).

Corinthia is also a blood sister to the Group 3-placed Lovetessa (NZ) (O’Reilly).