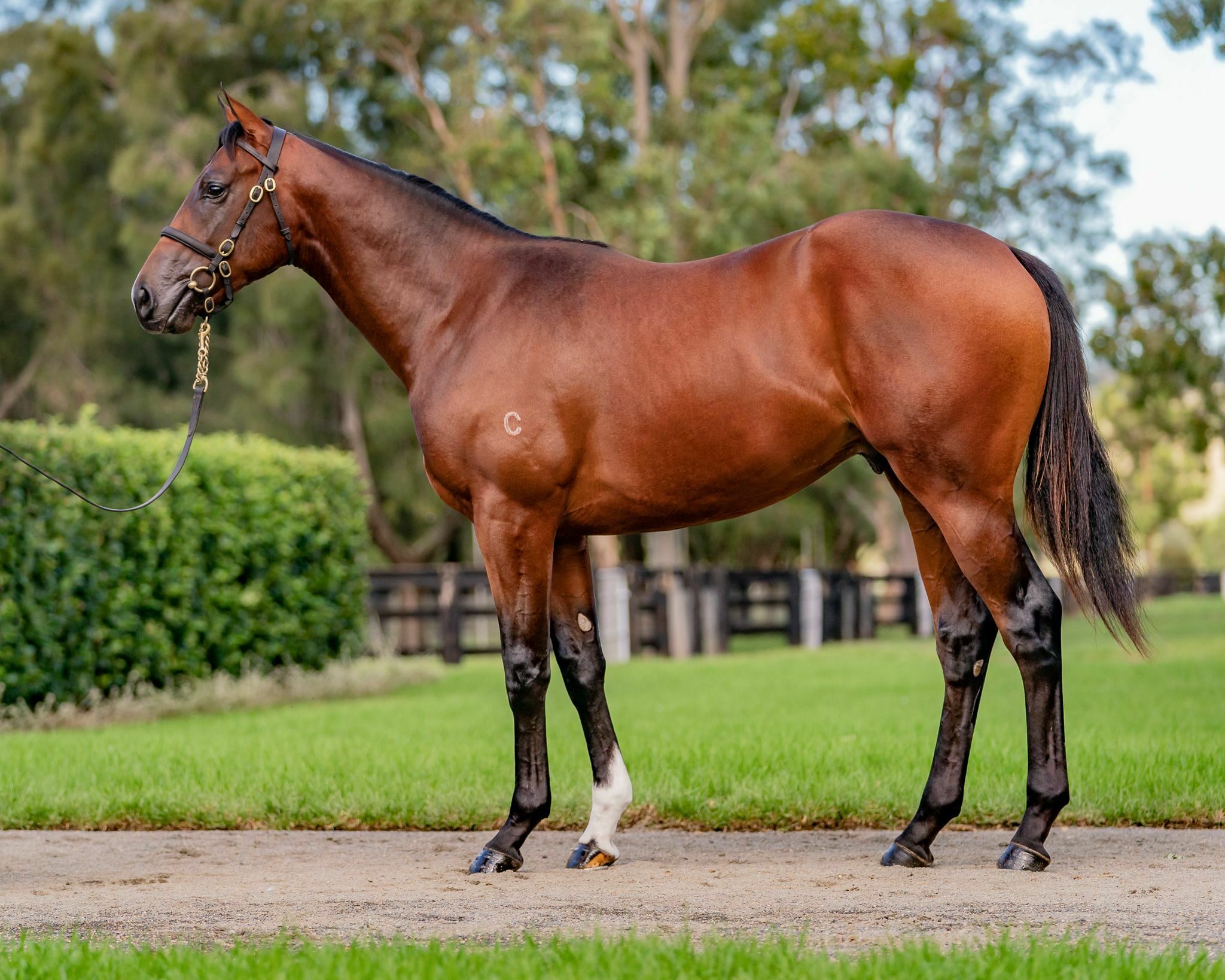 The syndicate, which has enjoyed so much success in recent times with the likes of Royal Ascot Group One contender Home Affairs (I Am Invincible), was this time represented by two-year-old first-starter Eponymous (I Am Invincible) in Wednesday’s A$50,000 TAB Plate (1100m) on Randwick’s Kensington track.

An easy trial winner at Rosehill earlier in the month, Eponymous produced an outstanding debut performance for trainer Chris Waller and jockey Chad Schofield. After tracking the leaders up to the home turn, Eponymous quickened well in the straight and gradually took control of the contest, edging ahead to win by just under a length.

“He’s just a stunning horse that oozes quality,” Schofield said. “He has a lot of presence and gave me a tremendous feel.”

The colt is by champion sire I Am Invincible, who heads the ultra-competitive Australian stallion premiership this season and has a career total of 79 stakes winners including 13 at the elite level.

The dam of Eponymous is Caveat (Elusive Quality), who herself was a winner on the racetrack and comes from a star-studded family. Her dam Camarena (NZ) (Danehill) won the Group One Queensland Derby (2400m) and made an even bigger impact in the broodmare barn.

Caveat is the dam of four named foals, and Wednesday’s win by Eponymous means all four are winners.