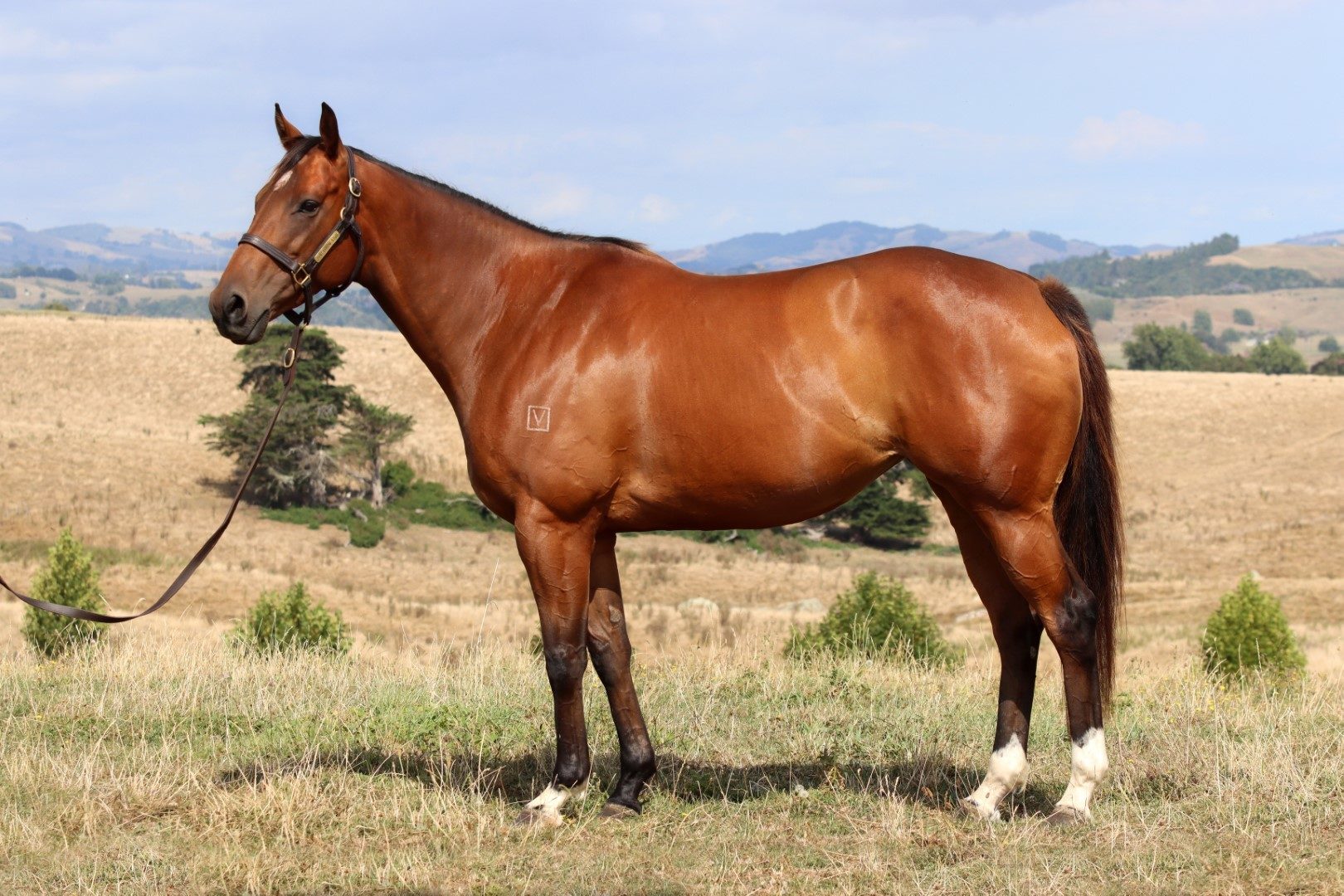 As the traditional busy period approaches for gavelhouse.com, one of the high-profile farms set to use the site as part of their regular strategic stock reviews is Pencarrow Stud.

Over the next two months, the farm will offer 20 mares for sale in the site’s fortnightly online mixed bloodstock auctions.

“Last year we didn’t offer any for sale due to the effects of the COVID-19 lockdown so this is really a return to normal transmission,” Stud Manager Leon Casey said.

With an illustrious honour roll and a strong commitment to the families the farm had bred from for generations, buyers will get every opportunity to benefit from upgrades to the existing pedigrees in years to come with two Lots currently online.

“Balletopia is a lovely, correct type of athletic mare and all the hard work is done with her to stand her in good stead for her new owners while a notable feature of Philosophical’s pedigree is that it is backed by three consecutive stakes-winning dams, all of which were bred by Pencarrow and the third of those being the great Riverina Charm,” Casey said.

In the last auction, the stud sold All Too Hard mare Marija, in foal to Eminent, for $5,500 and Southern Skies (High Chaparral) in foal to Darci Brahma for $5,000.

The auction will end from 7PM (NZT) on Monday 8 March with the gavelhouse.com team available to answer any registration and bidding enquiries via +64 9 296 4436 or info@gavelhouse.com