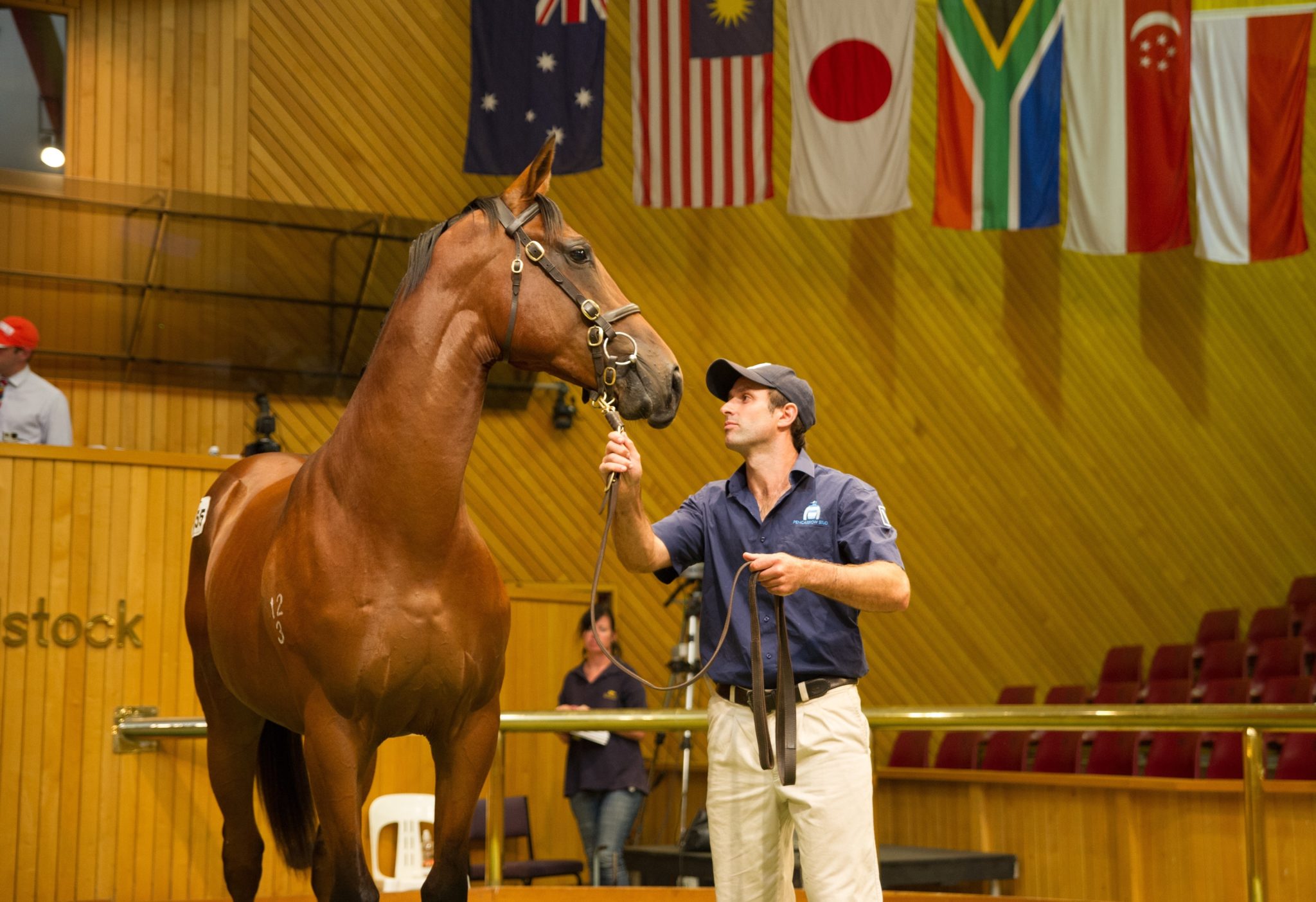 With Pencarrow star Supera (NZ) (Savabeel) narrowly missing Group One victory in the Zabeel Classic by a whisker on Boxing Day at Ellerslie, she very nearly headlined the flurry of fresh winners for the stud over recent days, shining a light on the depth of ongoing success across a wide range of Pencarrow’s families as we begin the countdown to Karaka 2021.

Pencarrow Stud’s yearlings at Karaka 2021 have the star quality to turn heads in their own right, but another major drawcard is the outstanding success across multiple generations of horses born and raised at the respected nursery.

Over the three decades since it was established by Sir Peter Vela and his late brother Philip, Pencarrow Stud has developed into one of the most well-respected names on the New Zealand thoroughbred landscape.

Twice New Zealand Breeders of the Year, the Velas have bred no fewer than 19 individual Group One winners among a star-studded roll of honour.

The instantly recognisable name on that high-class list is the immortal Ethereal (NZ) (Rhythm), whose legacy is enshrined with a statue at Pencarrow Stud.

Born at Pencarrow in the spring of 1997, Ethereal soared to international fame four years later with superb victories in the Group One Caufield Cup (2400m) and Melbourne Cup (3200m). She was the 11th horse to complete that legendary double in the same season, and no other horse has achieved it in the 19 years since.

Overall, Ethereal won four Group One races among her total of eight wins, amassing more than $5 million in prize-money. She was Champion Stayer in Australia and New Zealand in the 2001-02 season.

Pencarrow has also been a superb source of success in the three-year-old classic races that are coveted throughout the racing world – Derby, Oaks and Guineas races. Graduates have won several of these prestigious races on both sides of the Tasman and also in South Africa, including:

Pencarrow’s proven track record has generated hot demand in the sale ring, with more than half a dozen yearlings reaching the $1 million mark.

That group includes the 2004 sale-topper Darci Brahma, who put Pencarrow’s name in lights in the sale ring, on the racetrack and at stud.

Romanee Conti (NZ) (Sir Tristram) might be best remembered as the dam of Ethereal, but she was a high-quality racehorse in her own right, winning five Group and Listed races including Sydney’s Group Three Queen of the Turf Stakes (1500m), which is now a Group One race, along with flying the New Zealand flag on the world stage with a victory in the Hong Kong Cup (1800m).

With a large string around New Zealand and Australia, Pencarrow also has the likes of talented performers Supera (NZ), Zacouver (NZ), Megeve (NZ), Birdsong (NZ), Vichy (NZ), Lilikoi (NZ) and Maison Roxanne (NZ) actively adding value to the families of the young horses set to go through the ring in January.

Pencarrow will offer another quality draft of 31 yearlings in Book 1 of Karaka 2021, which runs from Sunday 24 January to Tuesday 26 January.