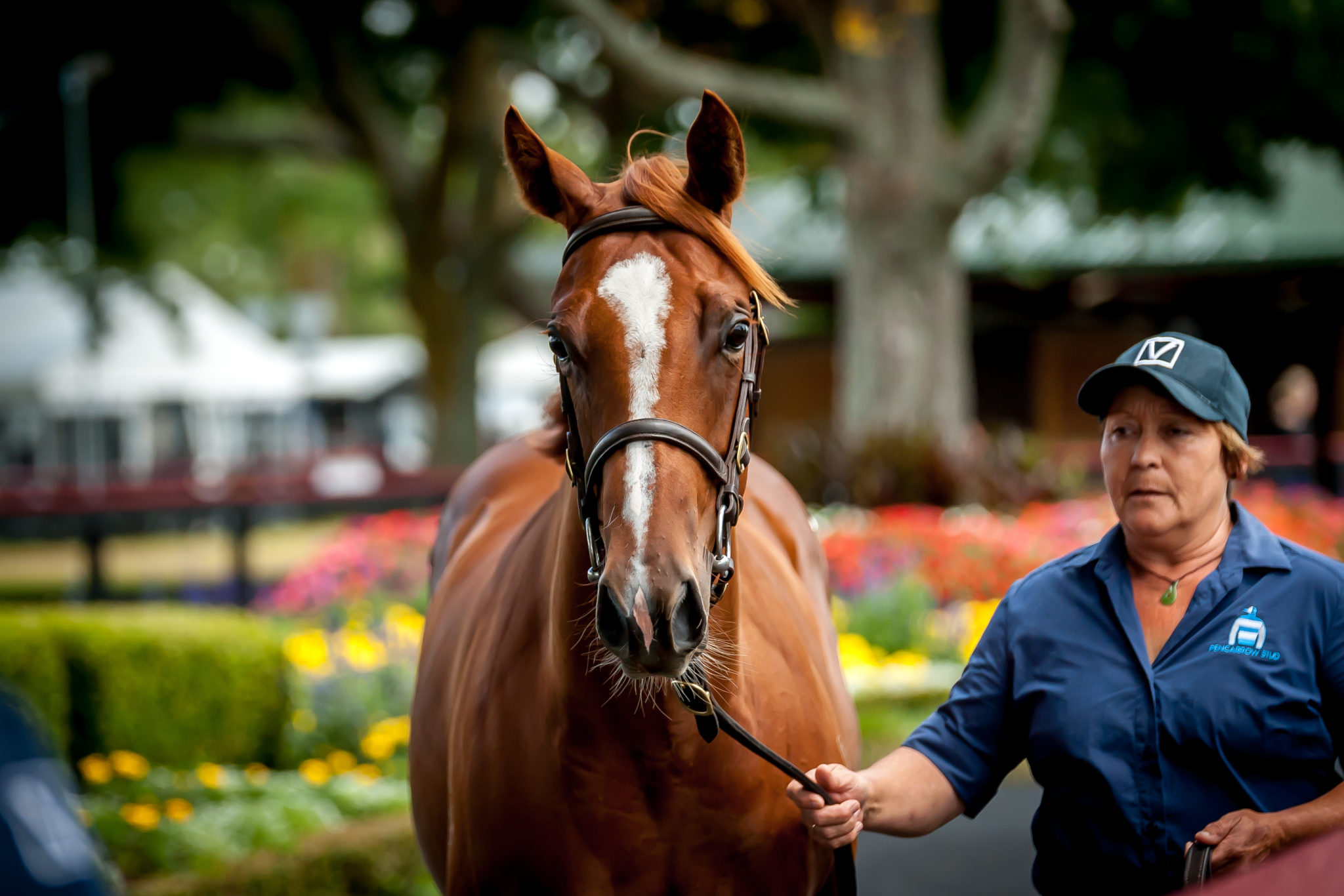 With much uncertainty heading into Karaka 2021, it was relief and elation all round that New Zealand's annual yearling showcase was received by such a buoyant market, with vendors such as Pencarrow enjoying a hugely successful Sales week.

With one of its largest drafts ever presented at Karaka, Pencarrow catalogued 11 fillies and 20 colts in its Book 1 draft, providing the Sale with three of the top six highest priced lots of the week.

Most notable amongst them was the Sale-topping filly at Lot 94 – by Zoustar out of the Group-winning mare Scintillula (IRE) (Galileo) - bought by Te Akau Racing’s David Ellis for $800,000.

“We thought she was the best filly in the Sale,” Ellis said.

“The pedigree of this filly is outstanding, and it’s very hard to get hold of this class of family in this part of the world. It’s very seldom we see a filly with her pedigree at Karaka, and one as athletic as she is. She has the page and physique to become a 1000 Guineas filly and train on to become an Oaks filly.”

“He’s an outstanding colt and out of a mare that we trained for Sir Peter Vela,” Ellis said. “Echezeaux was above average and good enough to gain black type in the Marton Cup.

“He’s a shorter, sharper, and neater type of Tavistock and we thought he was one of the best Tavistock colts in the Sale.”

Greg Tomlinson’s Nearco Stud paid $400,000 for Lot 254, Pencarrow's filly by Savabeel out of the Group-placed Asama Blue (IRE) (Fastnet Rock), who comes from a family stacked with international black type.

“What I liked about the filly was her international pedigree,” Tomlinson said. “She is out of a top American family and was an excellent type, which was confirmed with strong competition.

“I know of the mare, who is also a great type from the renowned Pencarrow nursery, which have some fine horses under Sir Peter and Leon’s stewardship.”

Local bloodstock agent Bruce Perry also secured two high-priced lots from Pencarrow’s draft. He paid $320,000 for Lot 24, a filly by Almanzor out of Papilio (NZ) (Redoute’s Choice), and teamed up with Malua Racing for the $200,000 purchase of Lot 547, a colt by Almanzor out of Miss Scarlatti (NZ) (Stravinsky).