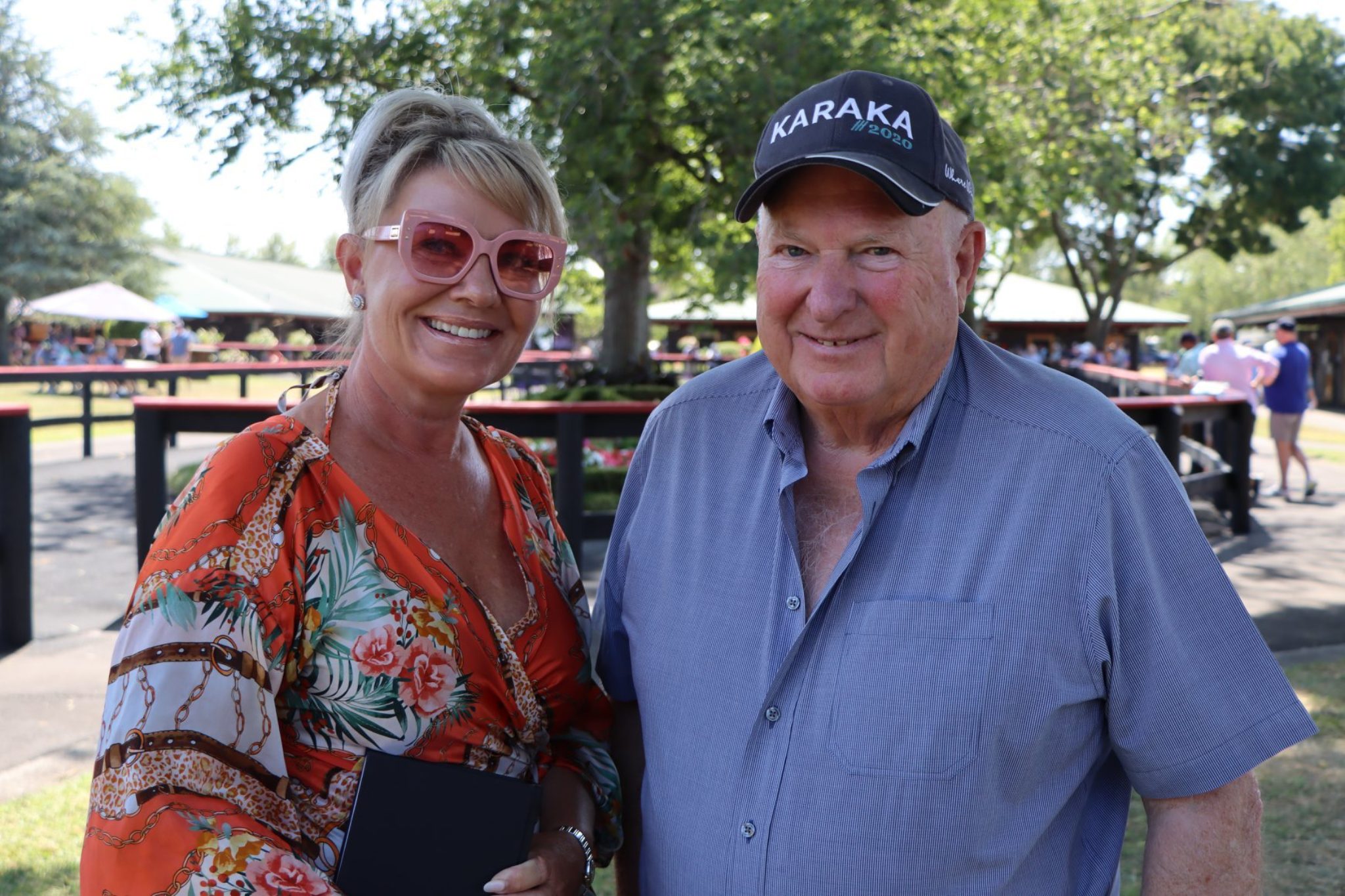 “An instrumental figure in racing, Sir Peter has won numerous owner titles and a host of other awards and accolades over the years. We look forward to the official function celebrating his success”.

Vela’s lengthy involvement in racing and breeding is highly regarded by his peers. His passion and expertise has seen him race many top-flight performers born and raised on his farms, trained by some of the world’s leading trainers and ridden by a raft of high performing jockeys.

Sir Peter’s appointment to the board of the Racing Transition Authority in 2019 is a further testament of the significant value and business acumen he adds to the industry.

“NZB are incredibly proud that our owner is being acknowledged for his lifelong contribution,” said Andrew Seabrook, NZB managing director.

“He developed the amazing Yearling Sale and Karaka Million platforms we’re witnessing this week since acquiring the business in 1996. It’s a world-class week with some of the best racing in New Zealand, high-quality bloodstock and unrivalled hospitality on offer”.

Humbled by the recognition, Sir Peter contributes much of his passion for racing and breeding to the enormous amount of fun he’s had over the years – in particular with his late brother Phillip Vela.

“I’m honoured to be amongst such esteemed company recognised by the Hall of Fame, but for me the real privilege has been the decades I’ve spent in the industry and the wonderful people I’ve met along the way from all around the world” said Vela.