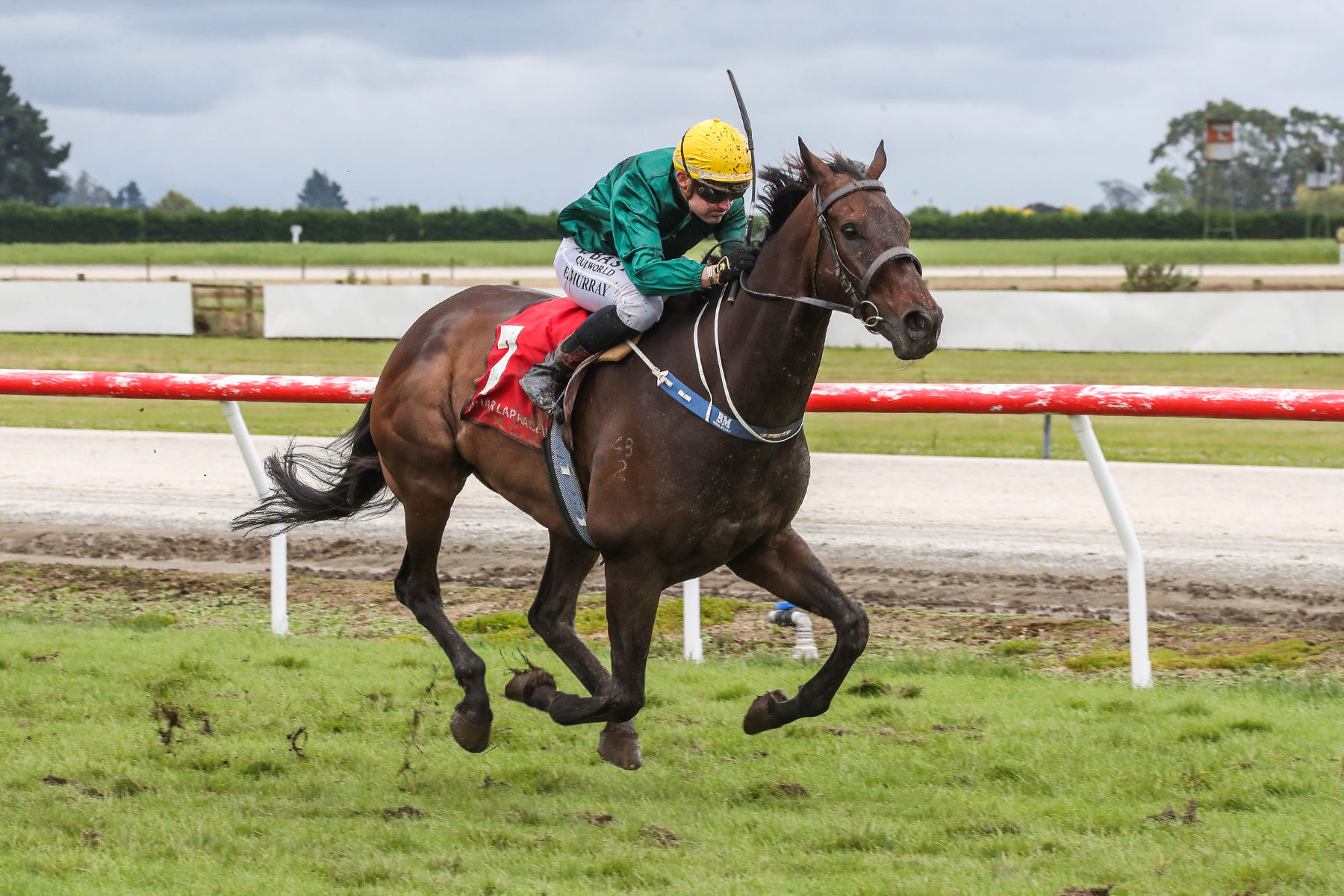 The Meg Cunneen-trained gelding was ridden by Brett Murray and unleashed a powerful and sustained run from near the back of the field, swooping into contention around the home turn and racing clear down the straight to score an emphatic victory by three and a half lengths.

Passed in at the 2014 Premier Yearling Sale and a $40,000 purchase at the Ready to Run Sale later that year, William Wallace has now had 48 starts for eight wins, seven placings and $224,254 in stakes. He had previously won the Listed Spring Classic (2000m) at Riccarton Park in October of last year.

Huluava has produced seven foals to race, six of them winners. William Wallace is her first stakes winner, while Monlula (NZ) (He’s Remarkable) finished fifth in the Group One New Zealand Derby (2400m) as a three-year-old. 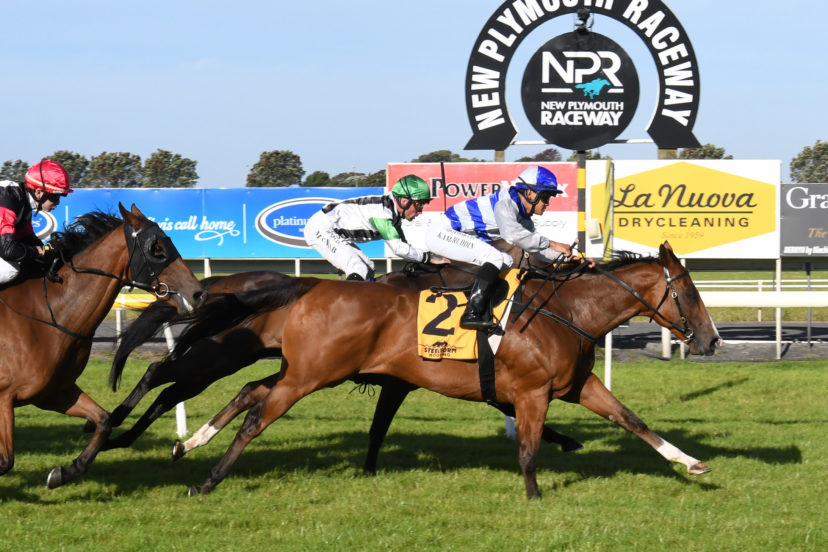