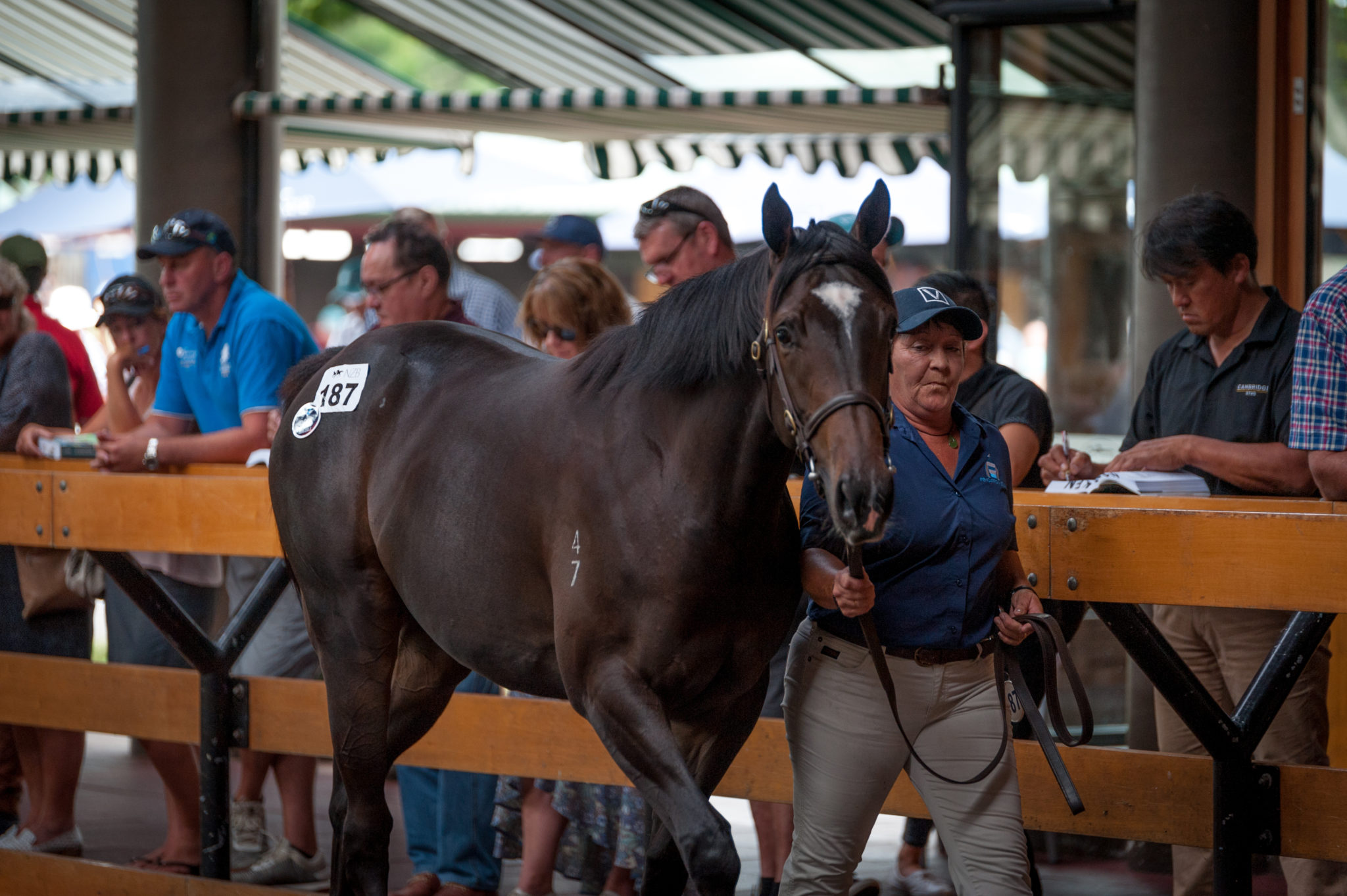 Well-related filly Miss Tainui (NZ) (Vancouver), who was bred and sold by Pencarrow Stud, began her racing career on the perfect note in Wednesday’s A$35,000 Drake International Maiden Plate (1400m) at Bendigo.

Trained by Ciaron Maher and David Eustace, who paid $130,000 to buy the filly from Pencarrow’s draft in Book 1 of Karaka 2019, Miss Tainui raced in fourth spot in a seven-horse field until jockey John Allen pushed the button in the straight.

Miss Tainui quickened smartly and took control late in the race, scoring a one-length debut win for her group of more than a dozen owners.

The three-year-old bay filly is by the Golden Slipper winner Vancouver, who stands at Coolmore for a service fee of A$30,250. With his oldest crop three-year-olds, he has already sired 65 winners from 145 runners, including stakes winners Mount Pleasant, Yaletown, Madone and Night Raid.

Madame Echezeaux is the dam of seven foals to race, and all of them have been winners. Maison Roxanne (NZ) (Snitzel) has made a big impression with five victories in the Pencarrow colours to date, while Hulme (NZ) (Power) finished fourth at stakes level in Melbourne.

The year after she produced Miss Tainui, Madame Echezeaux had her final foal – a filly by Vadamos – in the spring of 2018.