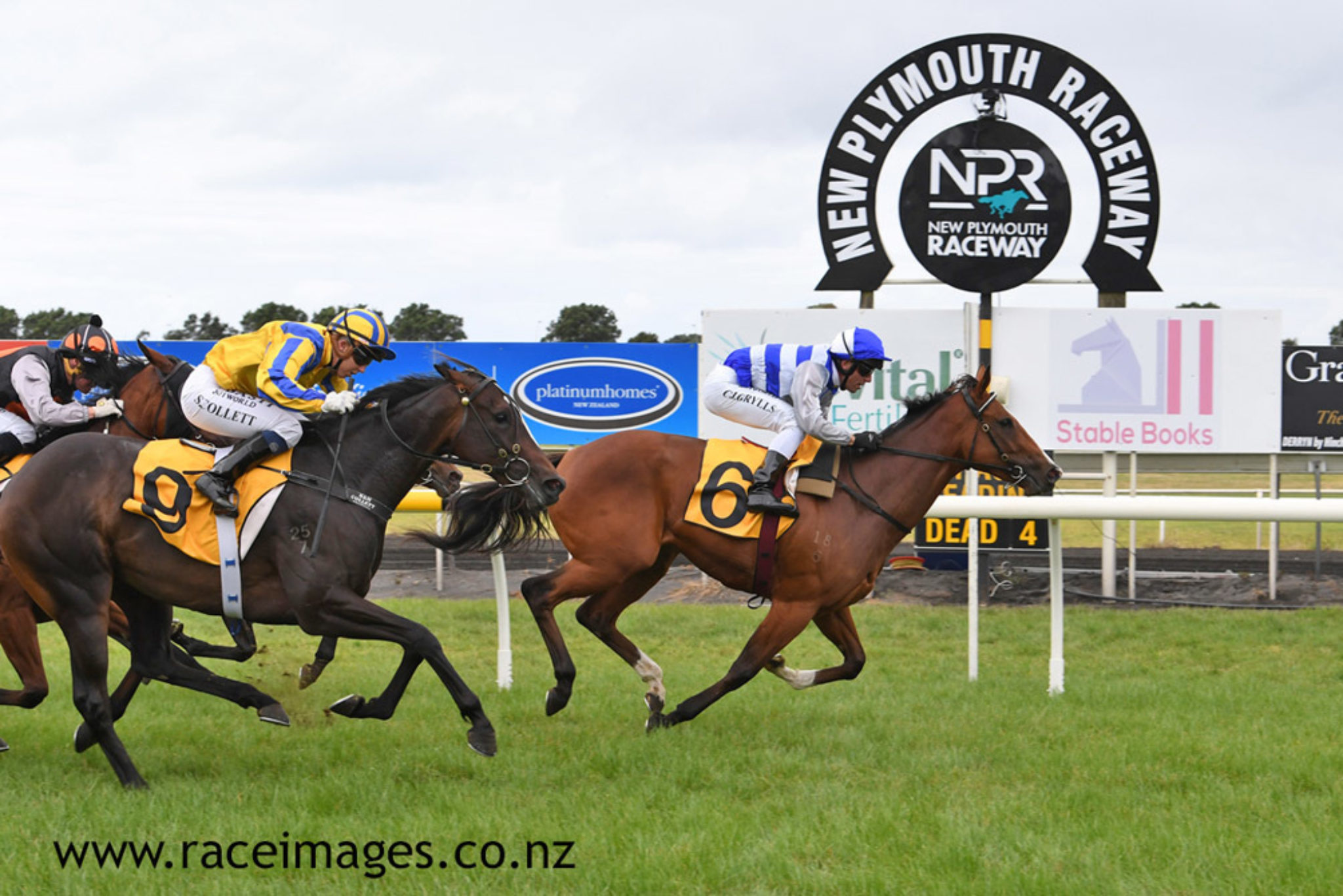 Trained by John Bell, the Pencarrow filly had shown bright promise with wins in both of her trials, then finished third, fourth and fifth in her first three raceday appearances. On Thursday she took a big step forward in the hands of rider Craig Grylls.

Drawn the inside gate, Palm Springs jumped only fairly but recovered with a strong burst of speed to take the lead inside the first 150 metres.

She lost that position as Drop the Beat (NZ) (Proisir) and Lota Hooha (NZ) (Ferlax) went forward from wide gates and moved across in front of her, but Grylls had her right in striking distance coming up to the home turn.

Palm Springs sprinted again in the straight, regaining the lead and kicking clear to win by three-quarters of a length.

Palm Springs is the first foal out of North of Sunset, who has subsequently had a colt by Tivaci and was served by Pencarrow’s Group 1 performer Eminent in 2019.